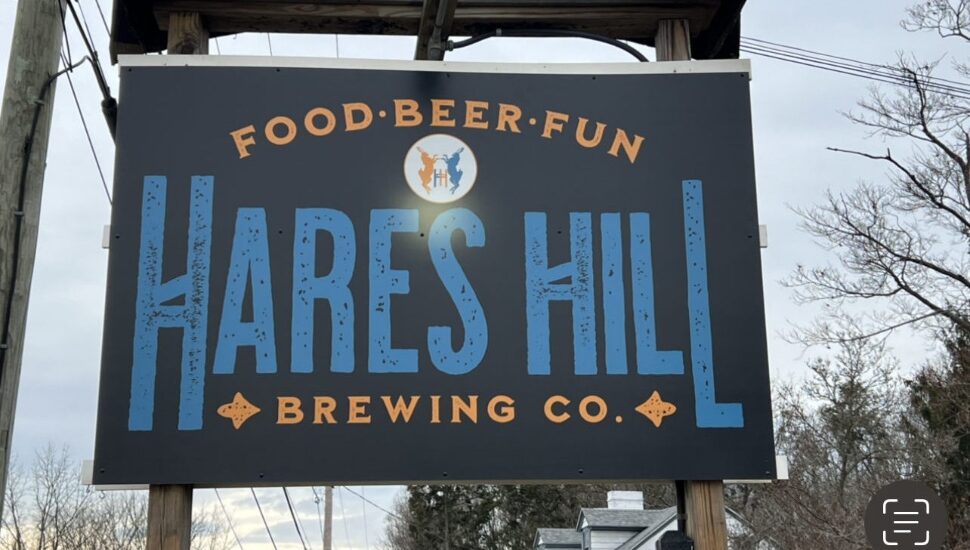 Tony Joe’s House of Great Eats passes the torch to Kimberton-based Hares Hill Brewing, who will be opening a taproom at the restaurant’s former space in Pottstown, according to a staff report from the Breweries in Pennsylvania.

Tony Joe’s served its last meal on February 27th, but excited that Hares Hill Brewing will be taking over the space entirely with “new ideas, a new look, and a new menu,” wrote the brewery on its Facebook page.

The space at 1161 Ridge Road in Pottstown will reopen and start serving eager patrons in mid-March.

“Cheers to our good friends at Tony Joe’s, it’s been a pleasure working alongside Anthony D and his fantastic staff. Here’s to new memories and new days with the same staff and smiles,” said the brewery.

Hares Hill Brewing Company was founded at 1300 Hares Hill Road in the Stonehouse Grille by Bill Rutter. He also owns Your Mom’s Place in Phoenixville and is a chef by trade.

Since its opening, the brewery has been contract-brewing at Stable 12 and plans to continue working in the same way for the next few years.

Read more about Hares Hill Brewing in Breweries in Pennsylvania.