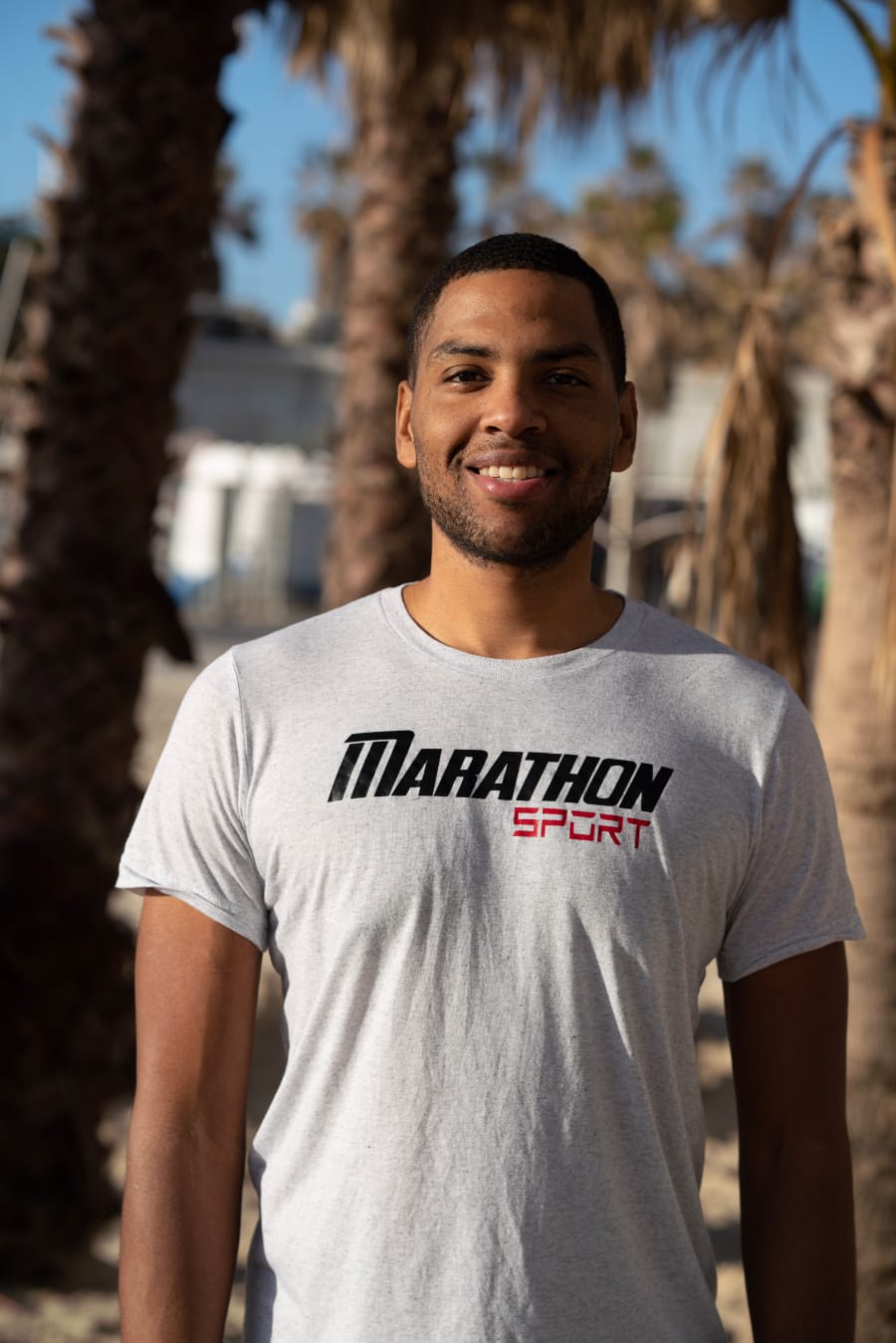 This Eagle flew the nest in 2008, but he’s landing in Norristown again to give back to the community.

Once a basketball standout who flirted with an NBA career, Khalif Wyatt is now owner of Marathon Sport, a sports lifestyle company based in Philadelphia. Gordon Glantz writes in The Times Herald that Wyatt will be back on his home courst Sept. 21 for the Norristown Chapter of the NAACP’s Multicultural Unity Day,  the first ever.

Wyatt, a 2009 Norristown Area High School graduate, assembled two 10-man rosters of NAHS alumni for a full-court basketball showcase on the courts at Elmwood Park in Norristown. Wyatt told The Times Herald,  “We’re just going to go out there and play, for the sake of Norristown. We’re trying to get some older guys as well. It’ll be more for fun, but we also want to encourage competition.”

Multicultural Unity Day will begin with a 5K run starting on Harding Boulevard and going through the grounds of the Norristown State Hospital. The day will also include musical performances, food, an alumni basketball game and free passes to the Elmwood Park Zoo.

To read the complete story  on Wyatt and the unity day, click here.