Blackstone Group co-founder, Abington native explains ‘What It Takes’ to be successful In new book 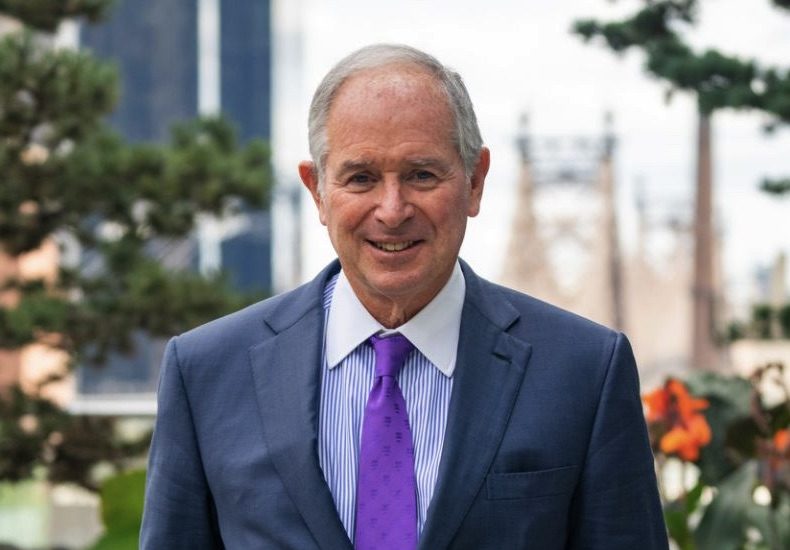 The book focuses primarily on the time he spent building and expanding Blackstone. Its success has turned him into a billionaire over the years.

He also talks about his appointment to lead a White House policy and strategy forum, and the reasons why it ended up disbanding soon after.

According to Schwarzman, the loss of his appointment did not remove him completely from the political life as he continued to serve the country informally.

In one of the chapters, he talks about his role in negotiating a revision of NAFTA and China trade talks.

The book was written by Philip Delves Broughton, with Schwarzman going through it line by line. According to the billionaire, it has been in the works for over a decade.

“What I was trying to do is write things down, so that other people could learn, whether they’re in for-profit or not-for-profit environments, how to do things in a more effective way,” he said.

Read more about the new book at Yahoo!Finance by clicking here.

WSFS CARES Foundation’s $2.4 Million in Donations Last Year Bring Us Closer to ‘a Day When Everyone Will Thrive’