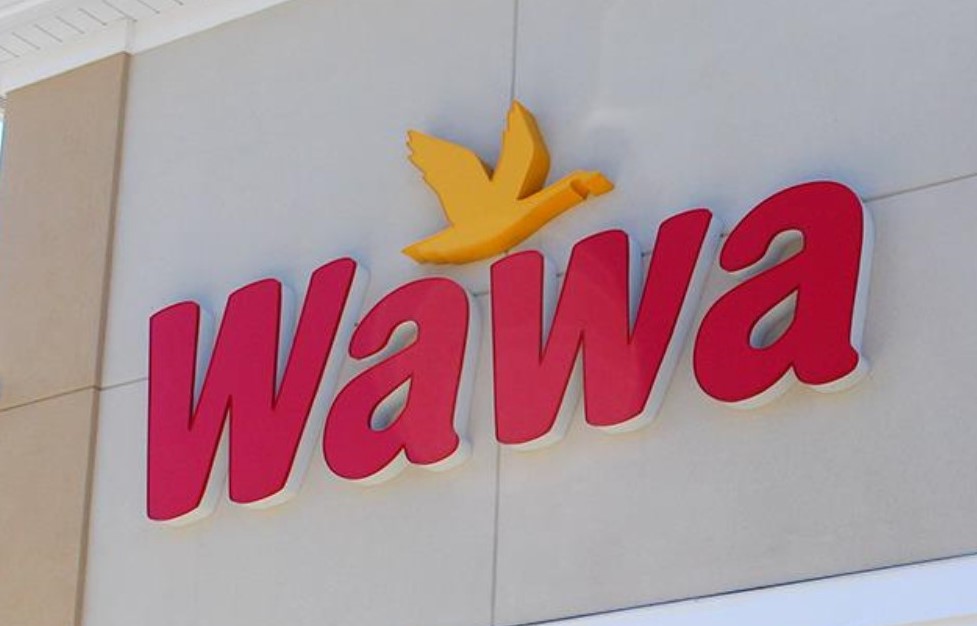 Some assistant general managers at Wawa who claimed they should have been paid overtime will be receiving money as part of a class-action settlement, writes Jim Walsh for the South Jersey Courier-Post.

The settlement has additional payments of $5,000 each for a handful of workers who brought the suit in January 2017.

Wawa denied any wrongdoing in settling the suit. The firm changed the workers’ classification to allow overtime pay in December 2015, a court filing notes.

Read more about the settlement in the South Jersey Courier-Post here.