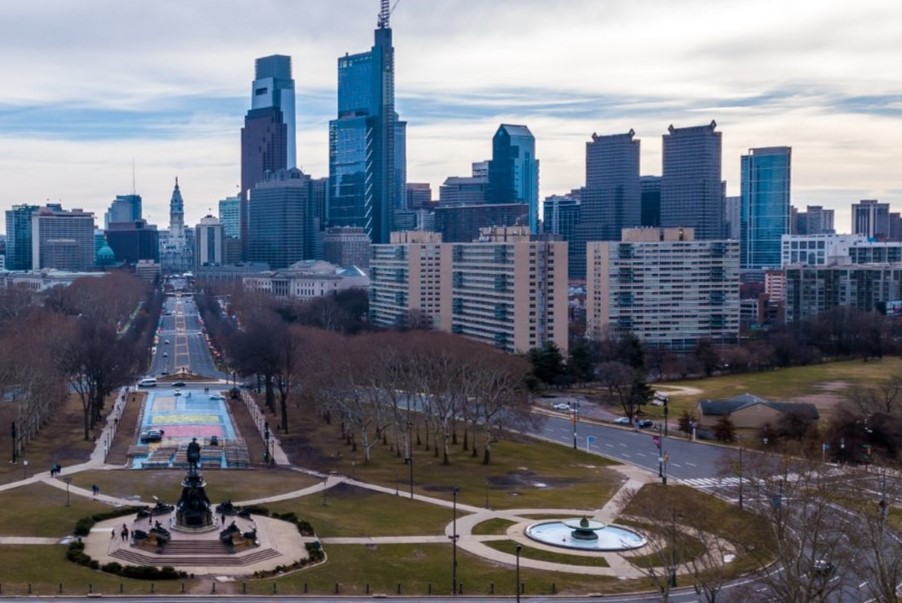 Image of Philadelphia via Wikipedia.

Employment is booming in Greater Philadelphia.

The region has posted the largest job growth for the month of June out of the country’s metropolitan areas, writes Shelley Ng for Fox Business.

According to Glassdoor’s Job Market Report Opens a New Window, Philadelphia saw a year-over-year job growth of 6.3 percent. That is significantly above national average of 1.4 percent.

However, there is no cause for concern, at least for now.

“Although it seems like a stark change, the continued growth in jobs and pay seen in Glassdoor’s latest Job Market Report is a sign that the good times aren’t over yet,” said Zhao. “But after a decade-long recovery, today’s labor market is sluggish.”