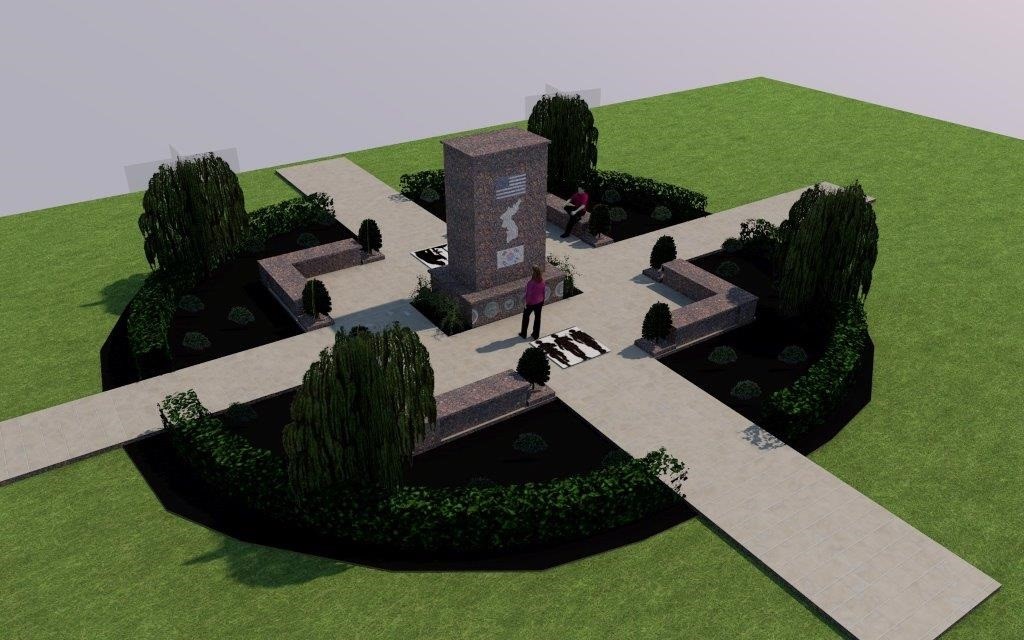 Ambassador Hyo Sung Park, Consulate General for the Republic of Korea in New York, will attend the ground-breaking ceremony for a new memorial to those who fought and died in the Korean War being built as part of a cultural exchange park in Montgomery Township, Montgomery County, PA. on Friday, July 19, 2019 at 11:30 AM at the park at 1001 Kenas Road in Montgomery Township, according to a press release.

The Ambassador will be joined by state legislators, Montgomery County officials and Montgomery Township officials.

Veterans from Neshaminy Falls, a retirement community in the township, will provide an Honor Guard at the ground-breaking ceremonies for the new America-Korea Peace Park, which will have a monument to the millions of soldiers from all branches of the United States Military who served during the Korean War or have served since that time maintaining the peace on the Korean peninsula.

The America-Korea Alliance Peace Park and Veteran’s monument is the work of a nonprofit charitable organization which secured grants from the Republic of Korea, the Commonwealth of Pennsylvania, and individuals to build the monument and a plaza for cultural exchanges. Millions of American service members fought in the Korean War from 1950-1953, and American service members are still serving in Korea to keep the peace since that time.

Today, the County is home to approximately 40,000 Korean Americans. Montgomery Township gave The Korean War Memorial America-Korea Alliance Peace Park Inc. permission to construct the monument to honor America’s soldiers and to have a space where cultural activities in a township park on Kenas Road. Mike Fox, Chairman of the Montgomery Township Board of Supervisors and Dr. Val Arkoosh, Chair of the Montgomery County Commissioners, will welcome Ambassador Park to the County and Ambassador Park will give the keynote address, stressing the importance of the alliance between the two countries.

For more information go to https://www.facebook.com/koreanwarmemorialpeacepark/