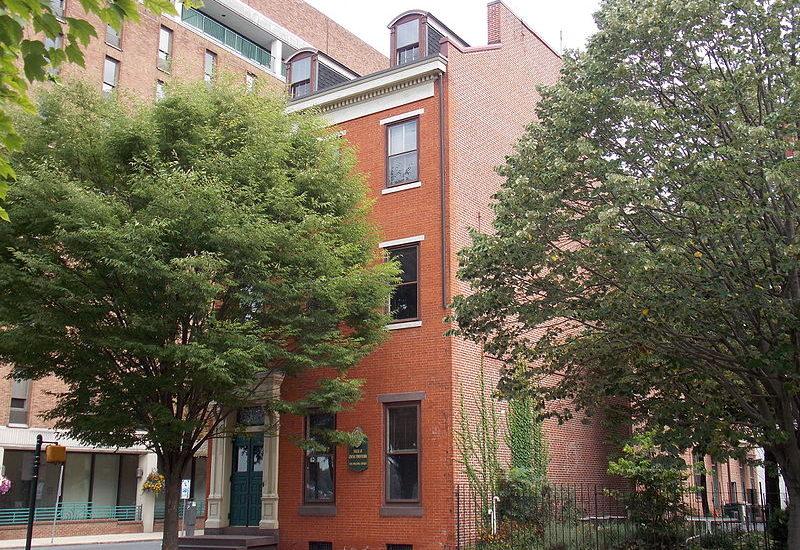 After more than 200 years in Philadelphia, The Episcopal Diocese of Pennsylvania moves its headquarters to a previously closed church in Norristown. (Image courtesy of Wikipedia)

The Episcopal Diocese of Pennsylvania has been headquartered in Philadelphia for more than 200 years, since 1784, writes Kristin E. Holmes for philly.com.

The diocese represents five counties across the Philadelphia area and is home to 40,000 parishioners. The diocese announced they will move their base to the suburbs this fall, to a church in Norristown that closed down about four years ago.

“We were not able to take on even the slightest [rent] increase,” diocesan officials said in a statement. “This move will help the diocese save a significant amount of money, provide more life and stability for St. John’s and extend our ability to focus on the ministry.”

Bishop Daniel Gutierrez explained that financial motives were not the only reason the move made sense. The Norristown location has more room for meetings, is more easily accessible, and free parking never hurts. Gutierrez expects the move to inject new life into the churches that were being plagued by reduced membership and funding. Gutierrez has an unorthodox approach with no Sunday services, geared toward the future. He hopes to see the church partner with nearby hospitals, and to become a training center for deacons.

“I decided to open [them] because I have a belief in the transformative power of Jesus Christ,” Gutierrez explained. “I have this profound belief that people in this day and age are bombarded by messages of negativity and loneliness and [are experiencing] a lack of community. We have a message that offers hope.”

To read the full article go to philly.com.

Malvern Bank House of the Week: Narberth French Colonial That Is a Chef's Kiss of a Property