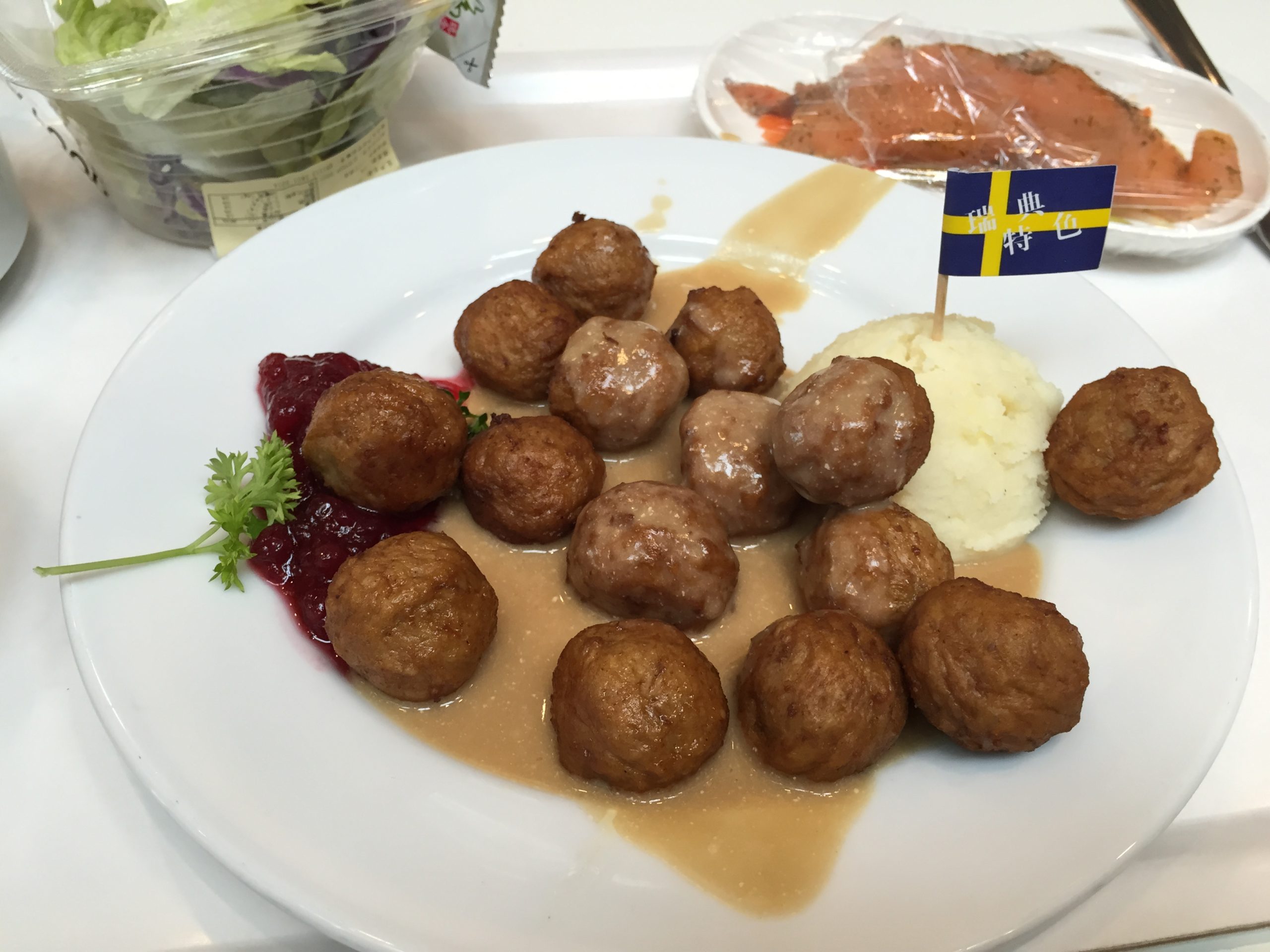 The multinational Swedish retailer Ikea, well known for its Swedish meatballs, is working with partners to develop a plant-based meatless meatball. (Image courtesy of Wikipedia)

Ikea is hopping on the plant-based protein bandwagon, reports fox5sandiego.com.

Ikea is a Swedish owned multinational retailer well known for its ready-to-assemble furniture and Swedish meatballs. The Swedish company has been the largest furniture retailer in the world since 2008. The company is working on a new version of its famous Swedish meatballs that “looks and tastes like meat but is made from plant based alternative proteins,” Ikea said Thursday. Eventually the goal is to sell the new plant-based meatball in all of its restaurant locations worldwide.

Demand for plant-based protein in America is on the rise. More and more consumers are trying to eat healthier and are looking for more ways they can to reduce their carbon footprints. This week shows just how much traction the plant-based trend has received. Consumers and investors both want to sink their teeth into the trend.

“On Thursday, Beyond Meat, which makes meatless alternatives to beef, pork and poultry, began publicly trading at $46 a share, an 84% increase over its IPO price of $25 — which was already higher than the $19-$21 range the company was targeting last week. Since then, the price has soared. It closed at $65.75– up 163% from its IPO price.,” reports fox5sandiego.com.

Impossible Foods‘ mission is “Save meat. Save Earth.” The environmentally conscious company sells plant-based protein designed to look and taste like the real thing. The product is so popular Impossible Foods is straining to meet the demand. Burger King recently announced the launch of an Impossible Whopper and soon after the company said it was experiencing a shortage due to increased demand.

Ikea is working with different partners to develop prototypes, it plans to start testing the product in February 2020. When the plant-based meatball rolls onto the market it will be one of five different meatball varieties available at Ikea.