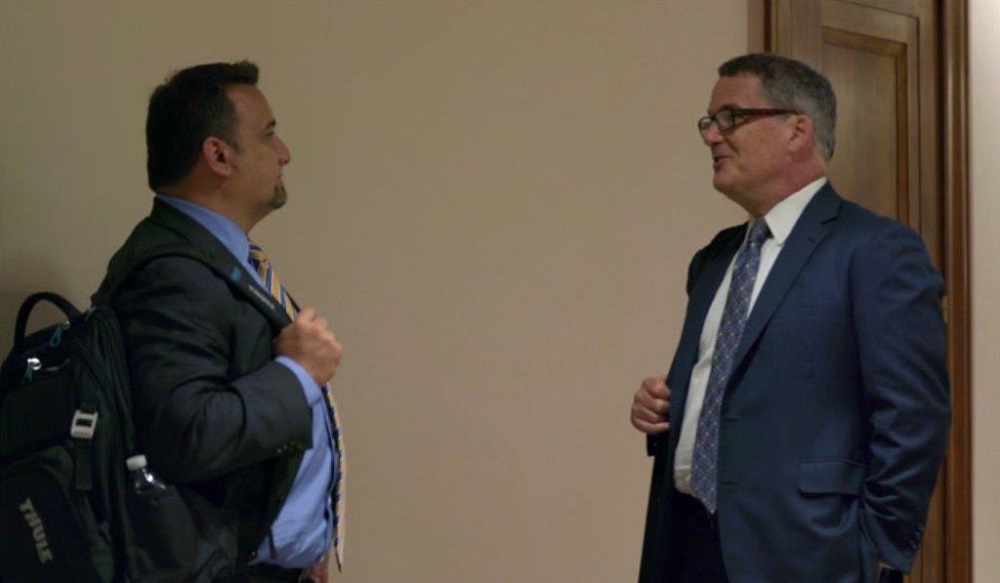 Dan David is the co-founder of Skippack based company GeoInvesting. The company, which researches Chinese stocks and identifies suspected fraud, has launched a new “investigative and due diligence firm,” Wolfpack Research LLC, writes Joseph N. DiStefano of philly.com.

Muddy Waters Capital LLC, founded by famous short seller Carson Block, is one of the companies backing Wolfpack Research LLC. Block is impressed with David’s ability to sniff out fraud but declined to reveal how much he was investing in the company.

As the co-founder of GeoInvesting, he and partner Maj Souedian discovered that some Chinese companies were systematically defrauding investors who held stocks in mutual funds and 401ks. The discovery was the start of a crusade that played out over nearly a decade. David pleaded with the stock exchanges to take steps to protect Americans. He walked the halls of Congress to explain the fraud to Congressmen and Senators and asked them to take action.

“The Chinese companies were stealing from my mother, my neighbors and even the members of Congress themselves,” David said. “Yet, no one in Washington, D.C. really cared enough to take a leadership role in bringing the fraud to an end.”

Frustrated by the indifference, David decided to try and get to Congress so he could fight for Americans directly. He  announced his candidacy for the Republican nomination for the 4th Congressional District, which includes most of Montgomery County.

David was unsuccessful in his attempted run for Congress, his opponent Madeleine Dean took 64% of the vote in the midterm election. He faced a tough uphill battle in a blue tinted district. Despite losing his race, David will continue his crusade against predatory behavior from Chinese companies with his new firm Wolfpack Research LLC.