Tech Talk: Is it possible to escape technology? 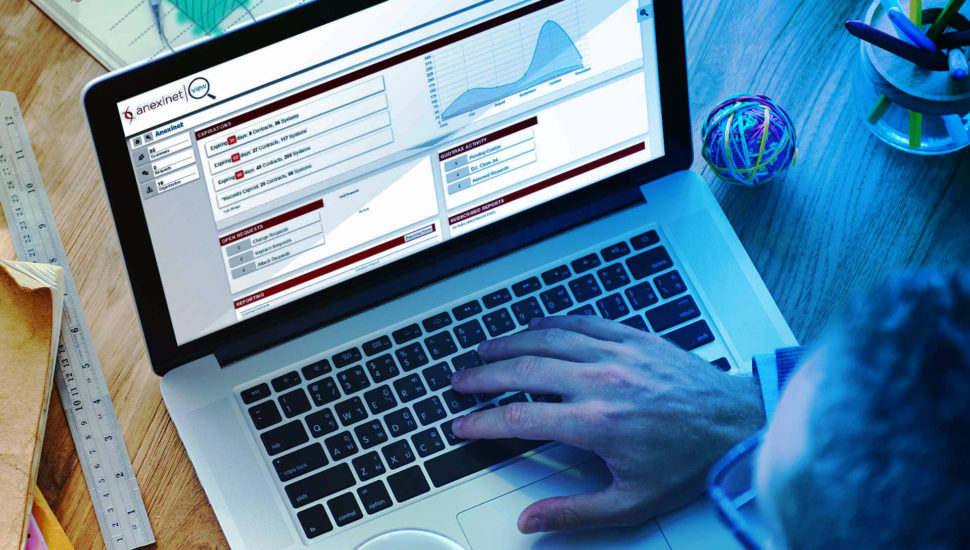 A number of anthropologists and linguists -- people who have spent time at the remotest corners of the earth -- were asked if there is anyplace on the planet where a person could escape the world of high tech. Some of their answers involve long-distance travel. Some require simply a change in outlook. (MONTCO.Today file photo.)

Where can to  go to truly escape being inundated at all hours with the collapse of society, the weekend activities of people you barely knew 10 years ago, bad memes, worse TV, and so on?

That place, as it turns out, might not actually exist, but there are parts of the world, and attitudes toward the world, which could plausibly provide some relief, writes Daniel Kolitz at gizmodo.com.

A  number of anthropologists and linguists—people who have put in time in some of the remotest corners of the Earth — were asked if there is anyplace on earth where Mark Zuckerberg can’t find us.

Daniel Everett, Dean of Arts and Sciences, at Bentley University, says you would be totally cut off from technology if you traveled to the Amazon, provided you came in without any technology of your own.

For Nick Kawa, assistant professor of anthropology at Ohio State University, says The answer depends on what technologies you’re referring to.

And Janet Chernela, professor of anthropology  at the University of Maryland, suggests we just  detach. “We often forget how easy it is to simply disengage from the grid,” she says.