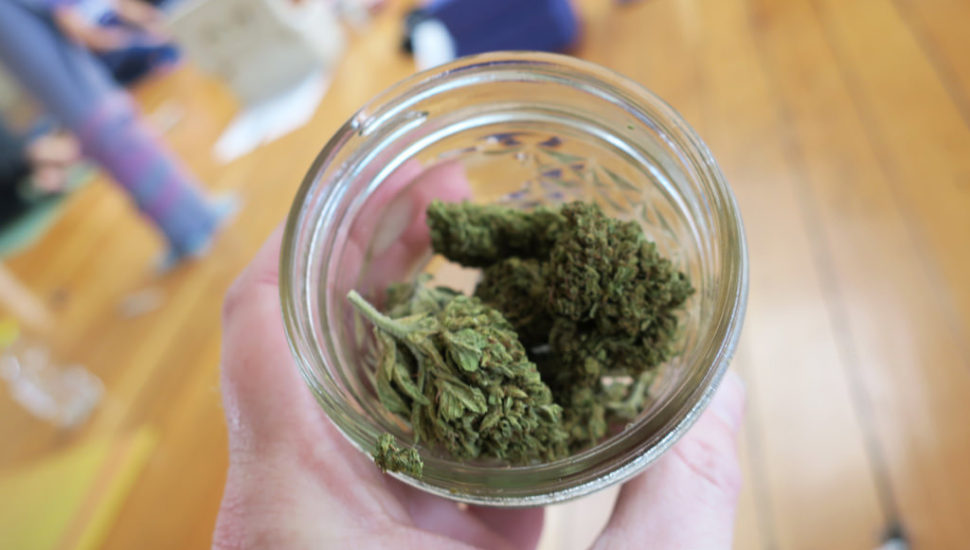 More than 95,000 patients in Pennsylvania have registered to participate in the medical marijuana program, and more than 64,000 have identification cards and are able to purchase medical marijuana at a dispensary. (MONTCO.today file photo)

A company that tried unsuccessfully last year to establish a medical marijuana grow facility in Pottstown is trying again. And its proposal has expanded.

Jon Cohn, head of a company called Agronomed, received support from borough council Monday night for plans to pursue a state permit for the medical marijuana facility, and plans to grow industrial hemp, writes Evan Brandt in the Pottstown Mercury.

There were 10,000 medical marijuana patients registered in the first month and the number has already exceeded 26,000, which had been the estimate for all of 2018, Cohn said.

Further the Medical Marijuana Advisory Board voted 11-0 Monday to send the recommendation to allow dry-leaf medical marijuana that can be smoked to Health Secretary Rachel Levine to decide whether the Department of Health should create regulations allowing it.

Currently, state regulations do not allow smoking leaf marijuana and it can only be taken as a pill, lotion or liquid.

HealthcareBlood Drive: Give Blood This Week at MCCC's Pottstown or Blue Bell CampusJanuary 19, 2021