From DELCO: Haverford High Grad Enjoys Life as a Walk-On at Villanova 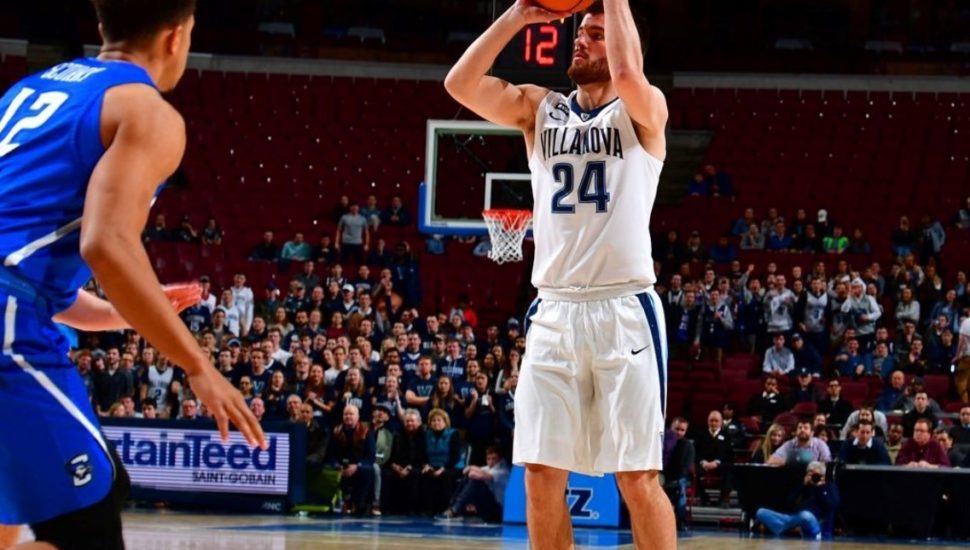 Leibig understands the importance of his role. The Wildcats, who play Radford on Thursday in the first round of the NCAA Tournament, rely on him and the other walk-ons to keep their teammates sharp.

“We have to make sure the guys pay attention to detail,” said Leibig, and “make sure that these guys are playing hard.”

Before joining the team, Leibig was recruited to play for Division II East Stroudsburg and Division III Gettysburg and Dickinson. However, the 6-foot-4 guard decided to stay at home for college and try out as a walk-on.

After starting off as a practice player, Leibig made the squad last year as a walk-on. And despite not getting to play that much, he believes it’s worth it.

“It’s the connection with the guys, and a chance to be part of something that’s bigger than yourself,” Leibig said.