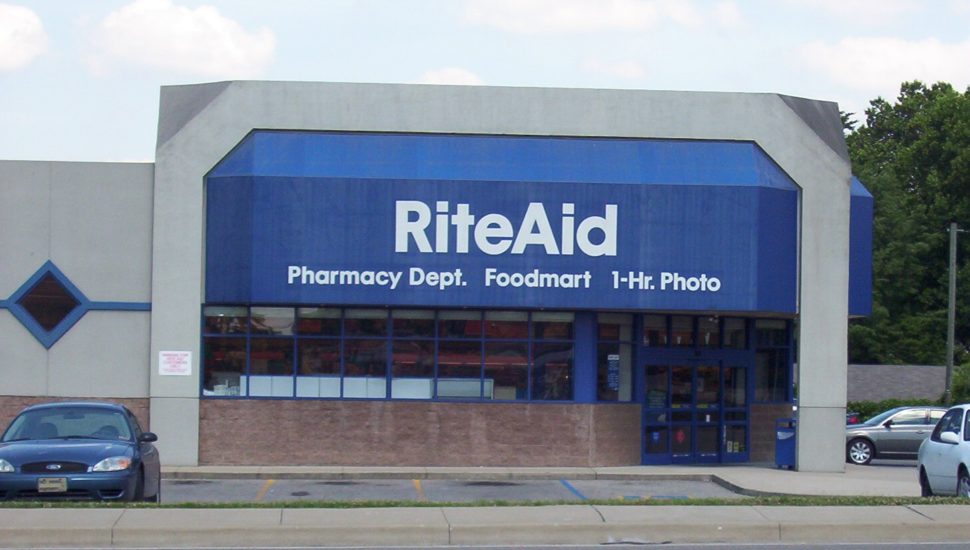 By the end of 2018, Rite Aid Corp. will be a smaller retail pharmacy chain with a larger emphasis on its pharmacy benefit manager.

There are approximately a half dozen Rite Aid locations currently in Montco.

In a conference call with analysts Wednesday evening, Rite Aid’s Kermit Crawford, president of the Camp Hill, Pa.-based company for less than four months, said it expects its Envision Rx PBM to add at least another 100,000 customers this year, making it a crucial “growth engine for the entire enterprise,” according to Forbes, writes Alison Burdo in The Philadelphia Business Journal.

The leaner Rite Aid, in an effort to see growth, “will continue to focus on our most significant business-building opportunities as we work together to deliver a great experience to our customers and patients,” Rite Aid CEO John Standley told analysts, according to the Forbes report.

Envision Rx PBM would have been part of the original Walgreens acquisition of the Central Pa. pharmacy chain, but the sale was whittled down to its final $4.4 billion iteration following regulator scrutiny.

Rite Aid bought Envision Rx PBM in 2015. A PBM impacts consumers’ prescriptions by operating as a middleman between the drugmakers and the end payer. They can influence prices by negotiating with pharmaceutical companies; the larger the PBM, the greater the negotiating power. The dynamic allows PBM to dictate which medications consumers under certain insurance plans receive, while the benefit to the customer is typically less out-of-pocket costs for their prescriptions.

Envision Rx PBM was reportedly stagnant last year with Rite Aid citing its own financial constraints as part of the reason behind its PBM failing to add more Medicare Part D regions.