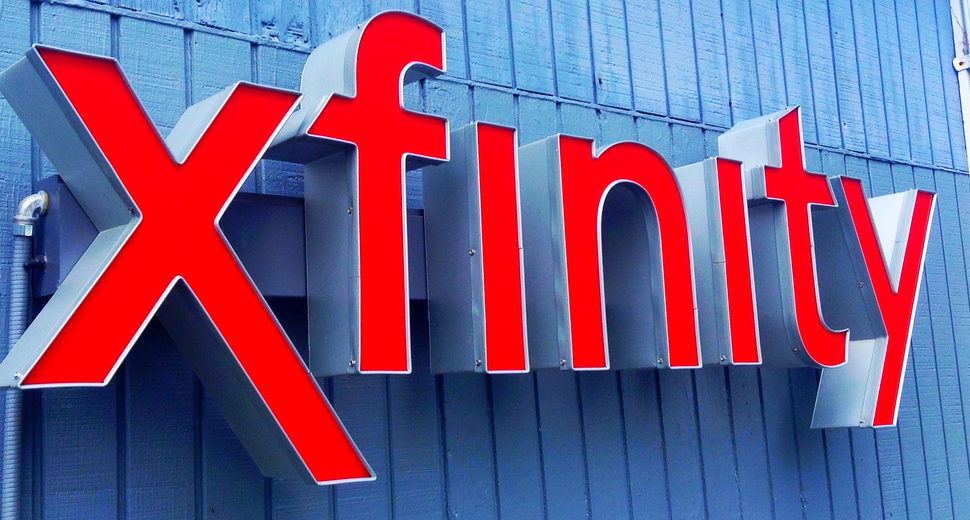 Customerscan use it to tie together X1 with its voice-controlled remote, Xfinity Home security service and Xfinity Mobile with those smart devices. (Photo courtesy of flickr.com)

In a major move in the home automation space, Comcast is launching a connected home platform to all of its Xfinity customers for no additional cost.

The Philadelphia-based media giant announced the news at CES in Las Vegas on Wednesday, saying that it will allow more than 15 millions customers to be able to connect Internet of Things, or IoT-enabled devices like smart locks, thermostats and appliances, and control them all with Xfinity, writes Michelle Caffrey in the Philadelphia Business Journal.

That means customers with access to the xFi Wi-Fi management platform can use it to tie together X1 with its voice-controlled remote, Xfinity Home security service and Xfinity Mobile with those smart devices. Using Comcast’s example, users could create rules that would allow them to say “goodnight” using the voice-controlled X1 remote, and automatically lock the front door, arm the security system, lower the thermostat, close the garage door and turn on the bedroom light.

“I like to say there isn’t yet an actual smart home. There are a lot of smart devices, but they don’t really talk well together,” said Eric Schaefer, senior vice president and general manager of communications for data and mobility. “That’s what this announcement today is all about. We are extending xFi and Xfinity Home to be able to provide that automation integration service across the entire digital home.”

He said the expansion will be rolled out over the next six months.

Comcast has been slowly building up smart home capabilities within Xfinity Home, integrating about 20 different smart devices into the home security system in recent years. Wednesday’s announcement is a big leap forward in that effort, as the expansion of home automation means dozens more devices can be integrated into Xfinity through the xFi platform.

Gun Detection A.I. to Add Another Layer of Security to SEPTA