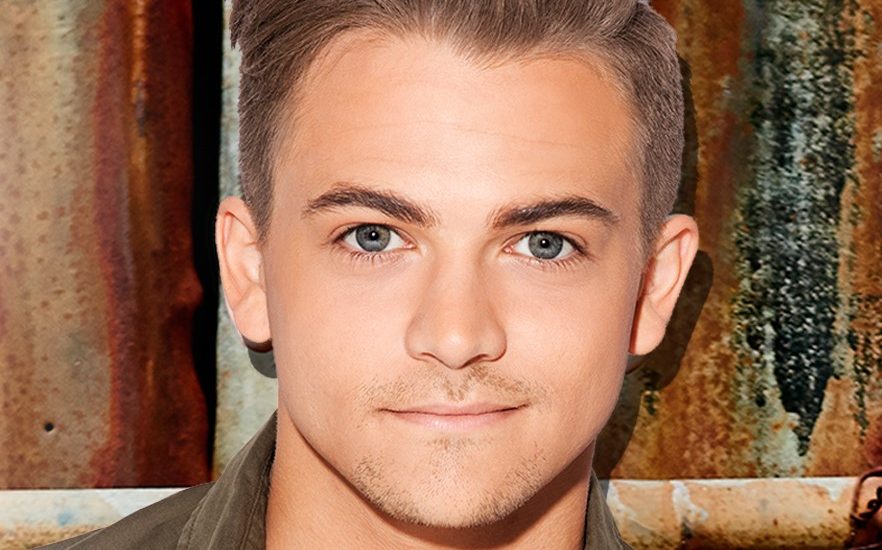 Citadel Palooza is a family friendly concert on Oct. 7 at Pottstown’s Memorial Park that will be headlined by five-time Grammy nominee Hunter Hayes.

Whereas steel is undoubtedly Coatesville’s No. 1 export, Citadel may rank as its second. 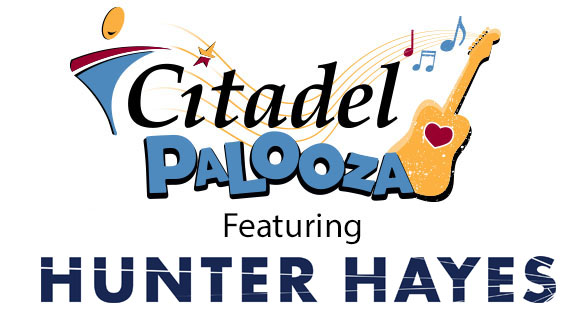 And it’s not a coincidence that the two are inextricably linked.

Citadel was founded in South Coatesville in 1937 as a credit union for employees of Lukens Steel, which provided the foundation to countless American structures, including the St. Louis Arch and the World Trade Center.

In the 80 years since its genesis, Citadel has become the second-largest credit union in the Greater Philadelphia area, as it now has $2.9 billion in assets and operates 22 branches throughout Chester, Lancaster, Montgomery, Delaware, Bucks, and Philadelphia counties.

Indeed, the myriad banking and financial services Citadel offers has helped to shape a number of communities in the region.

To celebrate its 80th anniversary, Citadel is sponsoring the inaugural Citadel Palooza, a family friendly concert on Oct. 7 at Pottstown’s Memorial Park that will be headlined by five-time Grammy nominee Hunter Hayes. Citadel will donate 100 percent of the ticket sales to Children’s Hospital of Philadelphia, a Children’s Miracle Network Hospital.

The credit union’s philosophy of “People Helping People” and its history as a locally owned financial organization are the inspirations behind Citadel Palooza. In association with Credit Unions for Kids, the event will bring people together to benefit one of the region’s most renowned institutions, CHOP.

“Citadel Palooza is Citadel’s celebration for our community, and we are honored to have Hunter Hayes, who is such an inspirational artist, be a part of it,” said Jeff March, Citadel’s President and CEO. “The people of the Greater Philadelphia area have supported Citadel for 80 years, and we want to give back in a big way. We especially want to thank our members for making this event possible.

“We believe that having CHOP as the beneficiary is a home run. Seemingly everyone has either had a family member who has had to visit CHOP or knows somebody who has.”

Those who attend Citadel Palooza will enjoy a variety of food trucks and libations, including a Sly Fox Beer Garden.

“We’ve seen how our Citadel Heart of Learning initiative has grown throughout the years, and this music festival is just another way for us to broaden out and involve more people,” March said. “We’re hoping this becomes an annual event that we can grow with.”

One of the opening acts will be rising country star Carter Winter, a modern traditionalist who fits every bit the part of the man in black. Singing relatable songs about heartbreak and the American dream, the singer/songwriter from rural Ohio has a fresh, raw, and honest sound. From behind his guitar and sleeves of tattoos, Carter began playing local bars around his hometown and quickly grew an incredible fan base of loyal listeners from California to the Carolinas.

Three more opening acts, who won a recent contest sponsored by Citadel, are from the area: Kendal Conrad from Montgomery County, Douglassville’s Stephanie Grace, and The Jess Zimmerman Band from Elverson.

Hailed as a “force to be reckoned with” by the Huffington Post, Hayes is a country music singer and songwriter whose self-titled debut album from 2011 has sold 1.1 million copies. The most successful single from the album, “Wanted,” has sold more than 3.5 million copies. Billboard magazine has dubbed the 25-year-old the leader of country music’s youth revolution.

Click here for more information or to purchase tickets.

'One of the Best Manhattans in a Bottle': Whiskey From Pottstown Distillery Earns High Praise

Meridian Bank Appoints Christine Helmig to Board of Directors