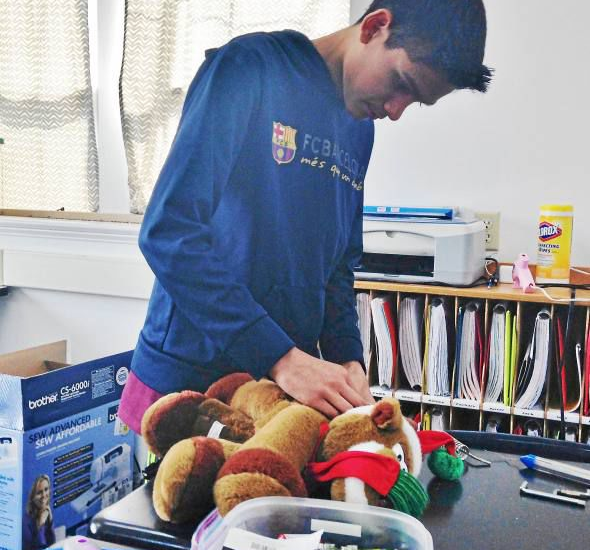 Kaushik came up with the idea to start an environment friendly Last Chance Repair Club at Souderton Charter School Collaborative. Here, students are taught repair skills by other students in areas such as technology, sewing, and painting.

The idea has been so successful, that after just one year, Kaushik is already planning to turn it into a nonprofit and spread it nationwide.

“I think it’s a great concept, and I hope it spreads quickly,” he said.

The idea also ensured he was one of the awardees recognized as young heroes by National Liberty Museum and TD Bank on August 10 during the award ceremony at the Philadelphia museum.

“It is an honor to be able to recognize all of these young individuals for the tremendous work they have done,” said National Liberty Museum Executive Director Gwen Borowsky, “and we invite everyone to come to the Museum where their inspiring stories will be displayed in an exhibit for the next year.”

Read more about the repair club at Souderton Independent by clicking here.