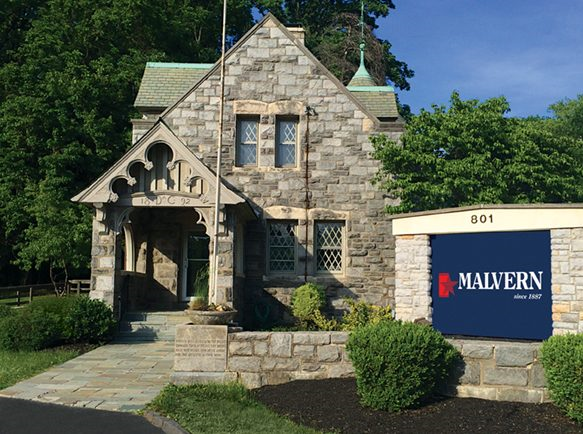 Malvern Federal Savings Bank was established in 1887 to serve the needs of the community, and it has several career positions available.

The March 2016 quarter earnings per share were favorably impacted by the tax position of the company prior to the full recognition of the bank’s deferred tax asset.

“Completing our half-way mark in to 2017, Malvern is again demonstrating consistent earnings following a year in which Malvern delivered record earnings – in fact, our 10th consecutive quarter since my joining Malvern Federal – and also another period where we reported strong performance across all key metrics,” said Anthony C. Weagley, President and CEO.

“The expansion of Malvern continues, driven by growth in deposits of $102.2 million and in gross loans of $180.8 million. This was all achieved despite the challenges of digesting increased provisions for loan losses commensurate with loan growth and growing net revenue simultaneously.

“Moreover, we bolstered our capital position with a successful subordinated debt offering of $25 million which closed on February 7, 2017. This capital raise, along with solid earnings retention, well positions Malvern for future expansion.”

The team continues to execute its highly successful client-focused business model, which allows Malvern to differentiate itself in an extremely competitive marketplace.

“The private banking model delivering service ‘beyond your expectations’ is supported by our committed colleagues – this furthers our business development activities and allows us to better attract and retain clients,” Weagley said.

“Our persistence, commitment, and overall strong performance culminated in the bank achieving its success this quarter.”