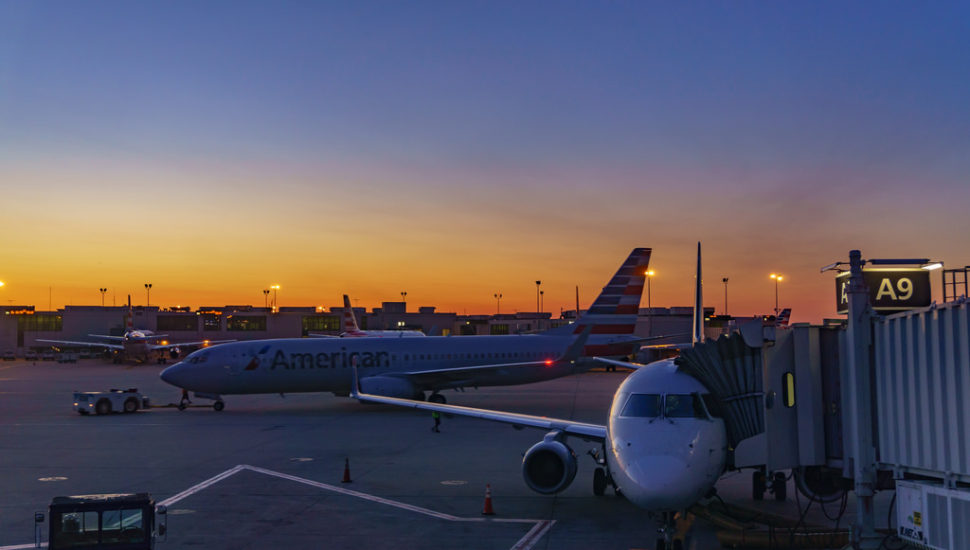 Eleven passenger and cargo airlines have signed a letter urging the Pennsylvania legislature to comply with federal Real ID law.

Eleven airlines have signed a letter urging the Pennsylvania legislature to ensure the state’s compliance with the Department of Homeland Security’s Real ID law, writes Linda Loyd for Philly.com.

The law, passed by Congress in the wake of the 2001 terrorist attacks, requires each state to change their driver’s licenses to reduce counterfeiting. So far it has been adopted by 41 states, with Pennsylvania the largest state yet to comply.

The letter was sent to both state House and Senate members last week. It states that if Pennsylvania fails to comply by June it could cost residents a total of nearly $1 billion to acquire passports.

“Your prompt attention to this pressing matter is appreciated,” said the letter that was signed by American, Delta, Southwest, United, JetBlue, Frontier, Spirit, Allegiant, Lufthansa, FedEx, and UPS.

Complying with the law will mean residents will have to get a new driver’s license if they plan to travel. They will also have to present both their birth certificate and Social Security card to get the new ID.

PennDOT is currently awaiting the outcome of legislation to repeal the 2012 “nonparticipation” which passed the Senate on March 28 before moving ahead with the changes.

Read more about the Real ID issue at Philly.com by clicking here.