Pennsylvania Made Strong Progress in Employing Workers with Disabilities in 2016 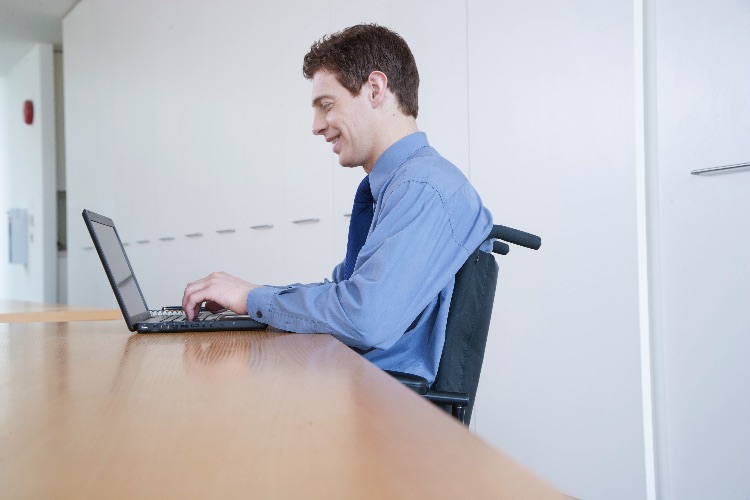 While it landed in the middle of the employment rate list, Pennsylvania has made great progress in employing workers with disabilities over the last year.

While Pennsylvania still lags in the rate of employment of workers with disabilities, through a concentrated effort it made the largest step forward in this important area nationwide last year, writes Grace Donnelly for Fortune.

Advocacy group for Americans with disabilities RespectAbility released the 2016 Annual Disability Statistics Compendium in time for the 2017 National Governors Association Winter Meeting. However, while there were improvements, it showed that employment of workers with disabilities has still not reached pre-recession levels.

Some states are doing much better than the others in employing people with disabilities. Wyoming has the highest with 57.1 percent and West Virginia the lowest rate at 25.4. Pennsylvania is in 25th at 35.7 percent.

However, the Keystone State is already working on rectifying these numbers and has made finding jobs for people with disabilities a vital part of its workforce development strategies.

As a result, Pennsylvania helped bring 13,187 disabled individuals into the workforce last year, which is by far the largest number of any state in the country.

“People with disabilities deserve the opportunity to earn an income and achieve independence, just like anyone else,” said RespectAbility president Jennifer Laszlo Mizrahi.

Read more about the research at Fortune by clicking here.