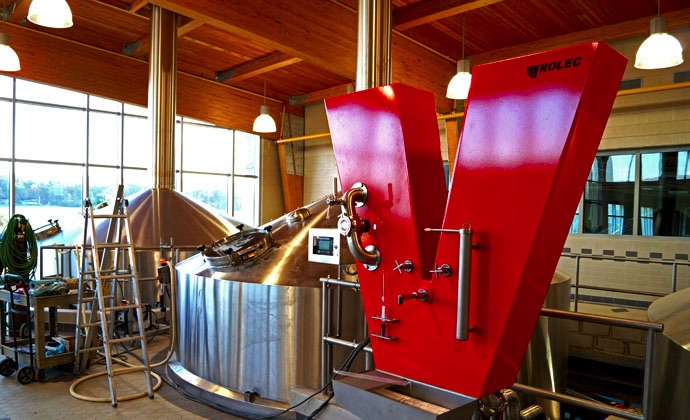 Victory Brewing Co. is enjoying a cold one just outside the nationwide top 10 standings for craft brewers. After pouring the company into a new joint venture with Southern Tier Brewing Co. last year, Victory Brewing’s new parent firm Artisanal Brewing Ventures floated to No. 13 on the Brewers Association’s Top 50 U.S. Craft Brewing Companies, according to a Philadelphia Business Journal report by Kenneth Hilario.

A year ago, Victory Brewing was ranked 26th while Southern Tier held the No. 33 spot, based on annual sales volume of beer. Together, the Downingtown and upstate New York partners are also No. 22 on the Top 50 U.S. Overall Brewing Companies, which includes beer giants like Anheuser-Busch and MillerCoors.

And that success comes amid a record year of competition in the craft brewing space, the article stated.