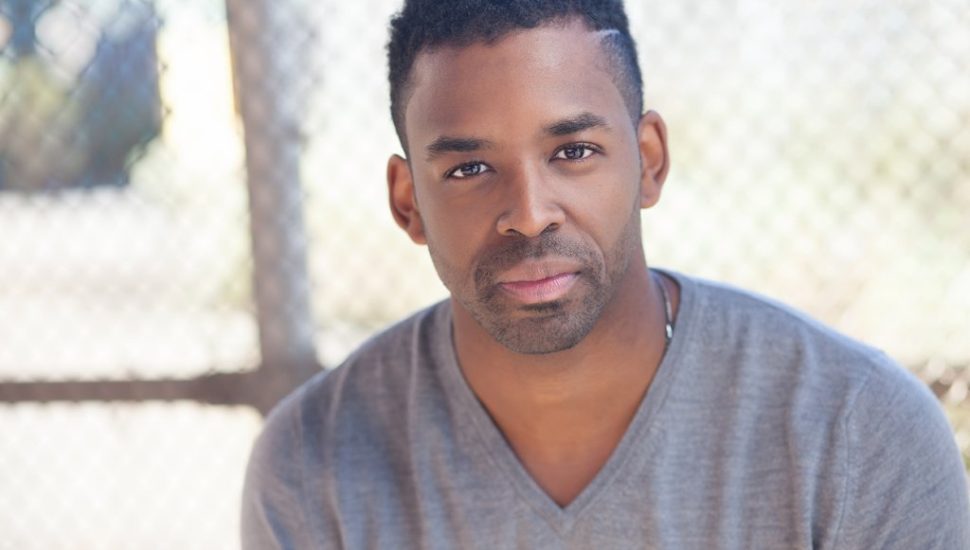 Pottstown High School graduate Dartel McRae is running a crowdsourcing campaign to gather funds to film a full-feature indie movie that will bring him back to his hometown, writes Evan Brandt for The Pottstown Mercury.

McRae is attempting to raise $87,000 through Kickstarter to make Intermission, a movie he wrote based loosely on his life, which he hopes to direct, produce, and star in.

“Intermission is a dramedy that takes a look at how a person deals with some of life’s shortcomings and decides to choose happiness,” McRae wrote on his fundraising page.

McRae went to New York City after graduating from the University of Pittsburgh to attend law school. Instead, he got inspired by some of his coworkers to become an actor and stand-up comedian, a career he has pursued ever since.

McRae recently took part in Pottstown’s “In-Focus” film festival. During an interview there, he talked about growing up in Pottstown, acting, and the film he hopes his hometown will help him get made.

Read more about McRae in The Pottstown Mercury by clicking here and follow the link here for his Kickstarter campaign that ends in 30 days.