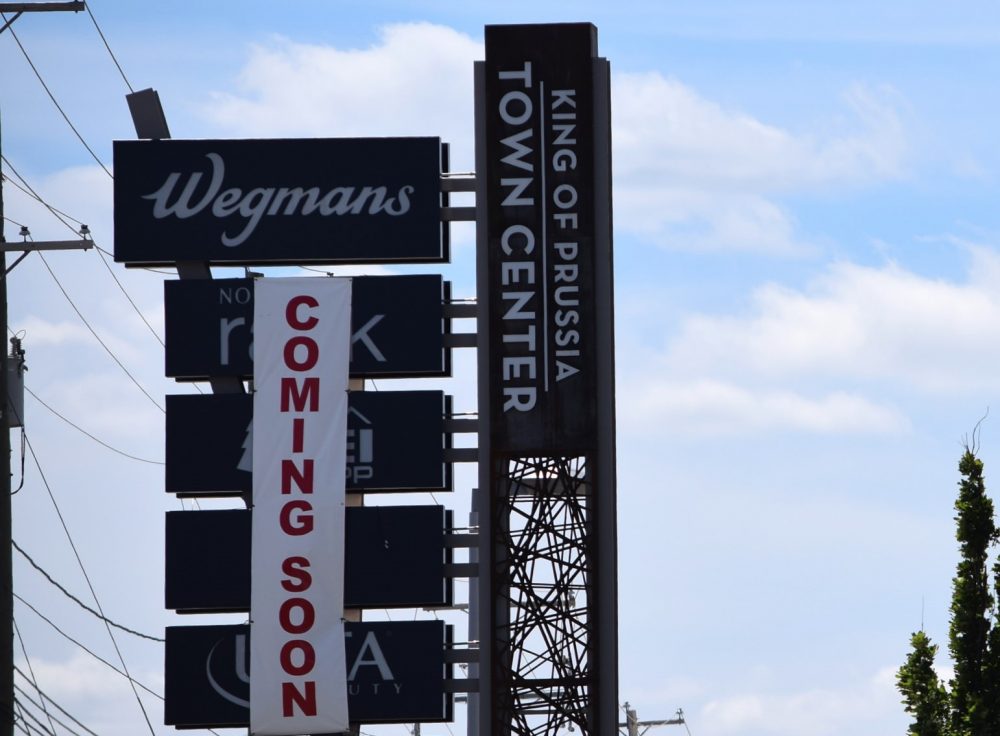 The eateries at the new King of Prussia Town Center will generate almost 700 jobs for the local economy.

The first of several new restaurants planned in the King of Prussia Town Center will be opening its doors to customers next week, writes Kenneth Hilario for the Philadelphia Business Journal.

Eight restaurants have leased space in the 400,000-square-foot King of Prussia Town Center to create a unique dining destination.

The JBG Companies, the Town Center’s developers, have strategically chosen various types of restaurants to try to create a “downtown for Upper Merion,” similar to Center City, while also creating around 700 new jobs for local residents.

“The King of Prussia region will experience a significant and positive economic impact, specifically as it relates to employment opportunities,” said Tom Sebastian, Senior Vice President of Development at JBG.

The first tenant to open is Fogo de Chao on July 21. It will feature a more casual Bar Fogo concept with smaller, shareable plates and a variety of cocktails and wines. It will also offer a special weekday menu called “Gaucho Lunch.”

Read more about the new restaurants in the Philadelphia Business Journal by clicking here.