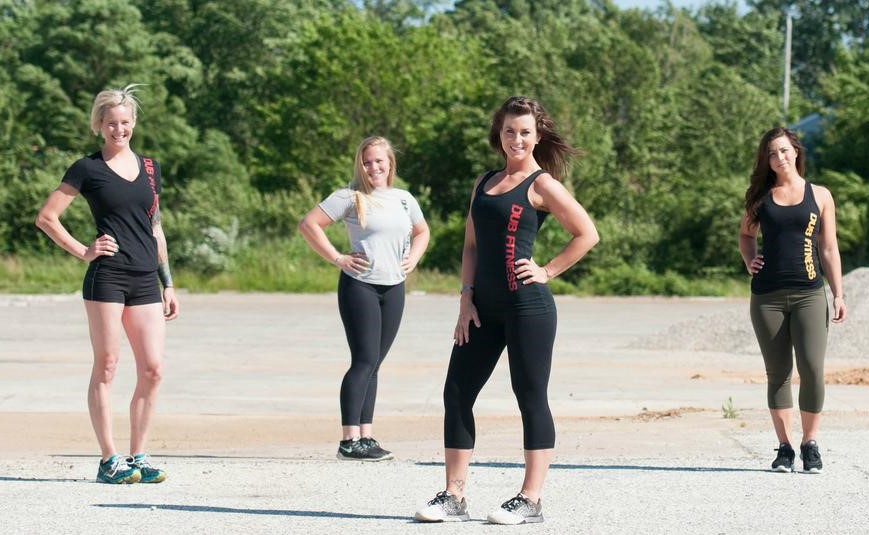 Lafayette Hill native Erica Walsh, an Army veteran who started her own fitness business in King of Prussia, has been named one of the 25 finalists in the Ms. Veteran America contest, writes Michaelle Bond for the Philadelphia Inquirer.

Walsh, a Kennedy-Kenrick High School graduate who currently studies health and physical education at West Chester University, was chosen to advance to the next round out of 120 current or former servicewomen nationwide.

“I was speechless,” Walsh said of her reaction to the advancement. “I was crying and was jumping up and down like a little kid at a gas station in Fairmount.”

The Ms. Veteran America contest scores women based on their grace, poise, confidence, and personality, as well as their knowledge of military history while disregarding height, weight, and age.

Walsh will attend the finals in Washington with family, friends, and fitness clients in October, which coincidentally is the weekend of her 30th birthday.

In addition to her hopes of being crowned winner, she wants to take the “Push-Up Princess” title for doing the highest number of push-ups in two minutes. Not only that, she thinks her two-year-old fitness studio, Dub Fitness, will give her a shot at the special award for entrepreneurship.

Walsh has also been helping raise to money for homeless female veterans, having already brought in more than $12,000 of her $20,000 goal.

Read more about the Ms. Veteran America contest in the Philadelphia Inquirer by clicking here.