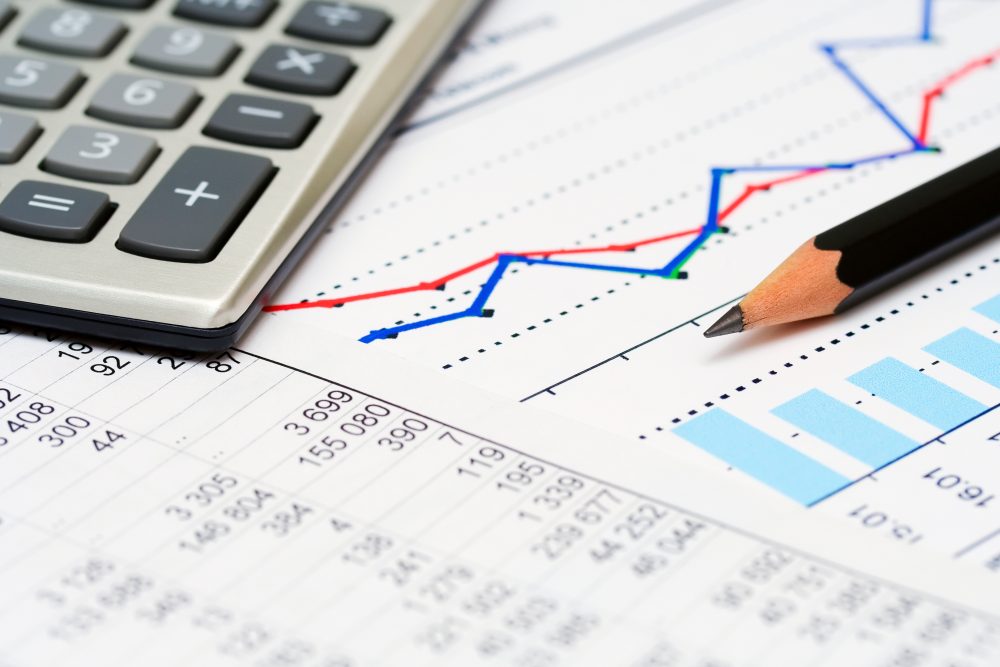 Whether you’re a planner or a procrastinator, this article will help you decide if you should use a tax professional or file your taxes yourself. (Photo courtesy of FinancesOnline.com.)

The deal, which went into effect on July 1, will see MDG’s six partners and 14 professional staff join the more than 600 members of Marks Paneth’s team.

MDG and Marks Paneth reached an agreement in principle in February to end the nearly-four-decade, independent history of the firm, but held back from finalizing it until after tax season.

“I think there was a cultural fit right away,” said managing partner John Mitchell. “They told us from the start that they were not here to change us, just to give us the tools we needed to better serve our clients.”

MDG is looking to grow into the Philadelphia market in the future. With two years remaining on its Jenkintown lease, there are numerous options for the firm.

“We’ll have a decision to make with the Marks people,” said Mitchell. “But I wouldn’t be surprised if we had a Philadelphia presence.”

Read more about the acquisition in the Philadelphia Business Journal by clicking here.