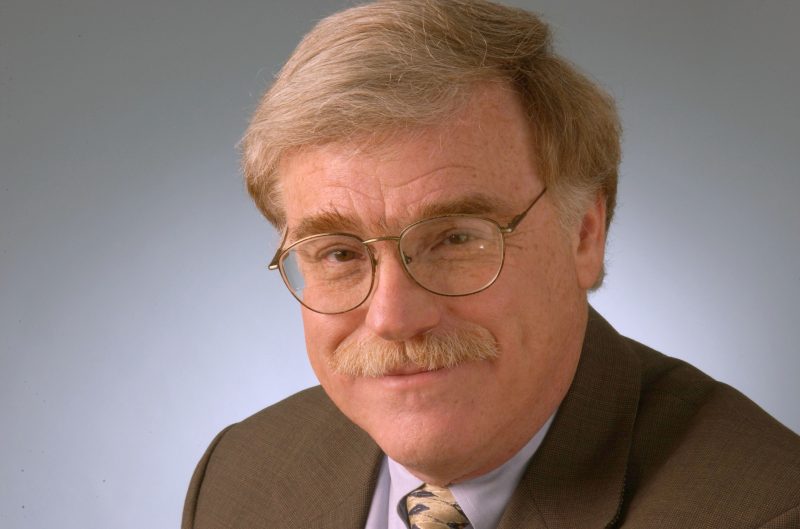 Fort Washington’s Madrigal Pharmaceuticals has procured $3.4 million in debt financing, according to a filing with the Securities and Exchange Commission, writes John George of the Philadelphia Business Journal.

According to George, the biopharmaceutical company has previously entered into an all-stock reverse merger deal with Synta Pharmaceuticals valued at about $60 million.

The merger is slated for completion by the end of the third quarter of 2016, when Dr. Paul A. Friedman, the former CEO of Incyte Pharmaceuticals in Wilmington, Del., will become chairman and CEO of Madrigal.

Dr. Rebecca Taub, Madrigal’s current CEO, will become chief medical officer and executive vice president of research and development at the combined company. Marc Schneebaum, the current CFO of Synta, will continue in the same capacity.

According to George, the company is working on treatments for cardiovascular and metabolic diseases. Its lead new drug candidate is a small molecule compound, MGL-3196, that is in mid-stage clinical testing as a treatment for non-alcoholic steatohepatitis, a liver disease, and hypercholesterolemia.

Wealthy People Are Not Immune to Poor Money Decisions; These Are Some of Most Common Mistakes They Make