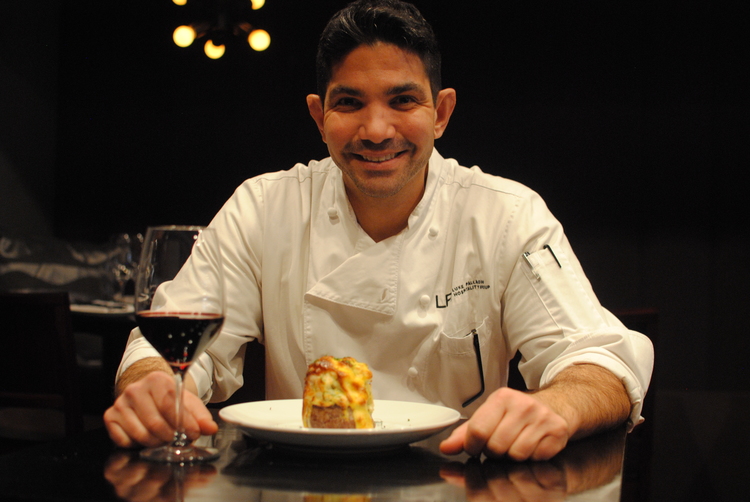 Fianco, meaning “next door” in Italian, is situated – unsurprisingly – next door to LP Steak, which Palladino opened last year. Fianco’s entrance is located near LP Steak’s hostess station, and a full bar is located between the two restaurants.

Fianco will only be open from Friday through Saturdays.

Palladino made his debut in the region when he opened his self-titled restaurant in 2014 on East Passyunk Avenue in Philadelphia.

LP Steak has proven very successful since it opened, according to Jennifer Galle, the casino’s chief marketing officer, who said Fianco was born to accommodate customers unable to secure reservations to LP Steak.

Since opening, LP Steak has done more than 24,000 covers, averaging 570 covers each weekend, according to the casino. Its highest cover figure was at 1,085.

“We want it to get to market quickly and take care of our customers and serve that need,” Galle said.

Fianco will operate throughout the summer until the fall, Galle said. Its future will be evaluated based on its performance during its run.

The food menu at Fianco will include Italian-American cuisine like grilled octopus bruschetta, veal chop milanese, and lobster and shrimp fra diavolo.

Fianco will have up to 80 seats, and will have two-, four- and six-top tables, plus a large family-style chef’s table that can seat up to 20 people.