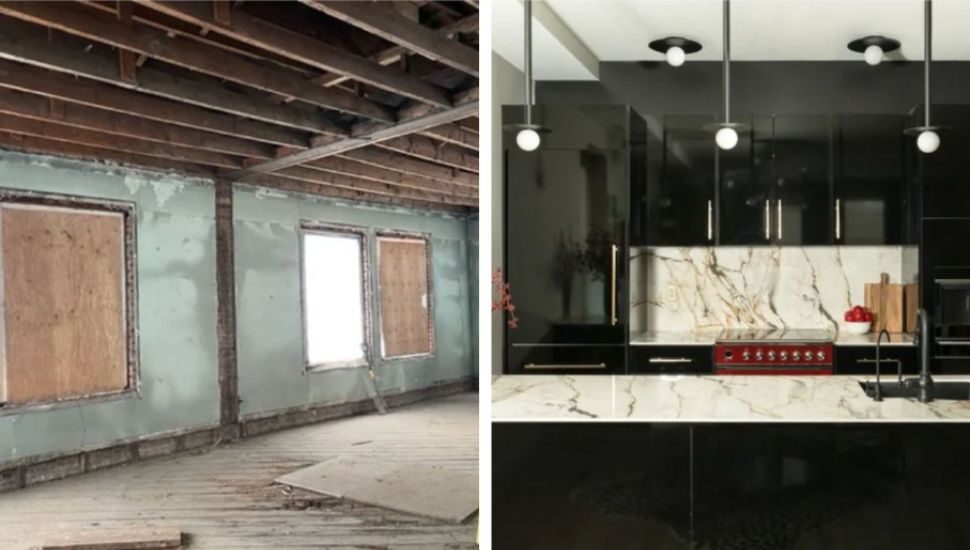 Gray was part of a cohort that united to transform the 1906-built Tyler Street Fire Station in Pittsfield, Mass. The community in which the structure is located is in the western part of the commonwealth, near the New York State border.

The work was coordinated by The Kaleidoscope Project, a New York nonprofit that champions the work of BIPOC interior designers.

Her colleagues on the effort were predominantly from N.Y. and N.J; in fact, she was the only Pa. representative chosen to bring her artistic skill to the renovation.

Gray started her own design firm when asked to stage her home for sale, reported her Feb. 2021 profile in House Beautiful. Her quick spruce-up enabled her property to connect with a buyer in one day.

The fire station overhaul turned the red-brick building with its architecturally awkward garage bay doors into a pair of one-bedroom units and a pair of two-bedroom units.

When the properties were first listed in Oct. 2022, they drew 500 interested renters.

More on Rasheeda Gray and her work in New England is at The Boston Globe.

Interior Designer Buys Chestnut Hill Home: ‘In About Five Seconds, I Knew This House Was for Me’