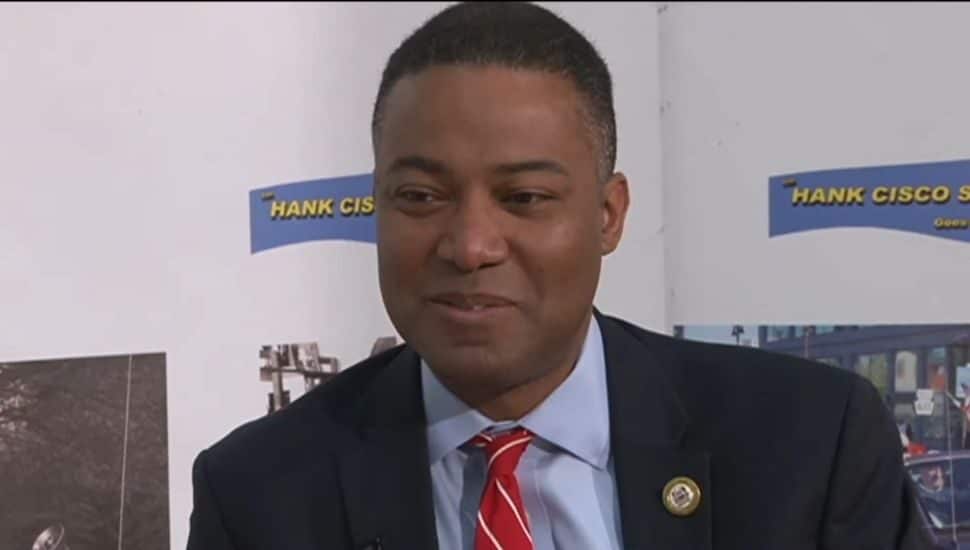 Montgomery County Commissioner Ken Lawrence, Jr., has announced he will not seek another term. Kevin Tierney carried the news of his decision in More Than the Curve.

Lawrence, a Plymouth Meeting resident, issued a statement that read (in part):

“At the end of this year, I will have served as a Commissioner for seven years.

“I never contemplated how long I would serve when I began this journey, but after a lot of thought and discussion with my family, it’s clear to me that ‘four more years’ is too long.

“It’s been one of the great honors of my life to be able to serve this community, which has given me so much — Montgomery County has been a place of great opportunity for me — educationally, professionally, and personally.

“I have been blessed by the experience and the relationships that I have built and strengthened. Your support has been humbling, and I will be forever grateful.”

More on the career decision of Commissioner Ken Lawrence, Jr., is at More Than the Curve.