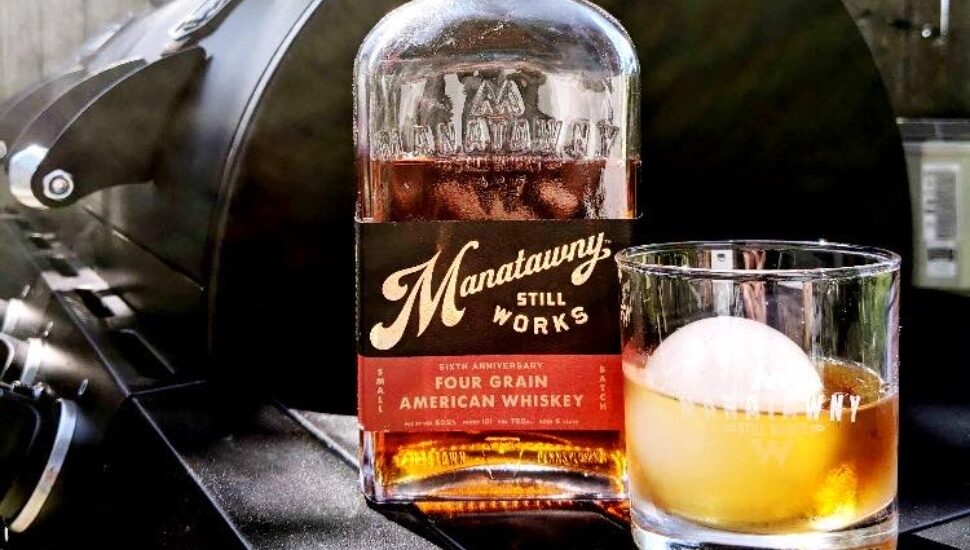 The small-batch whiskey by Pottstown’s Manatawny Still Works is one of the best and most interesting Manhattans in a bottle currently available, reported Jonah Flicker for the Robb Report.

Its kick is ideal for chasing away the early Dec. chill.

“If you taste and drink our Four Grain Whiskey, you would not associate it with the common idea of what malt whiskey is,” said Pfeffer. “Whiskey is more than just bourbon, rye, or country-specific whiskies. Our purpose in making this whiskey is to expand the idea of what whiskey can be.”

The distillery’s latest release succeeds in doing just that. It offers cherry and orange on the nose, along with sweet vermouth and spice, as well as a dollop of citrus on the palate. Its distinctive taste beats many Manhattans offered in bars and restaurants.

Read more about Manatawny Still Works in the Robb Report.