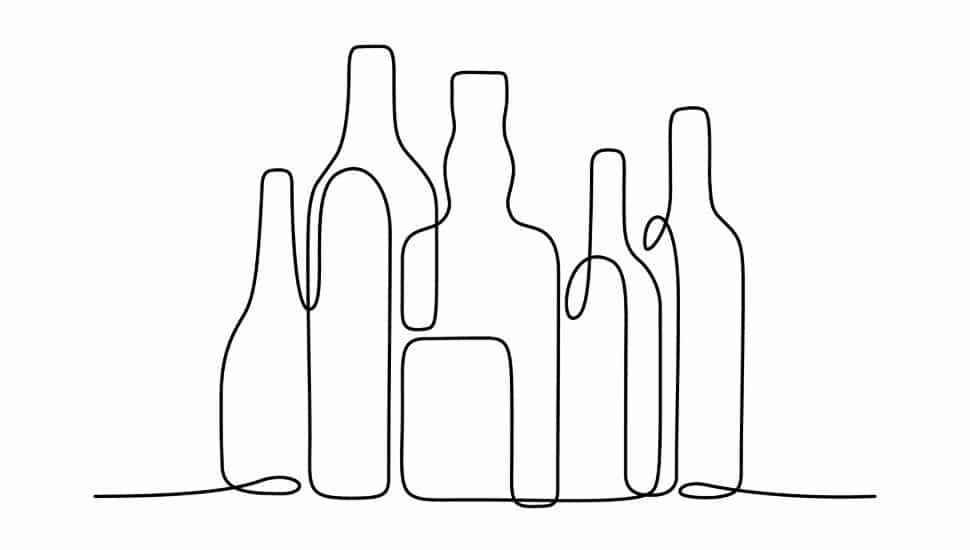 Image via iStock.
The PLCB has analyzed the state's alcohol consumption trends for the past year, drilling down into Montgomery County's imbibing habits.

The 2021–2022 annual report from the Pa. Liquor Control Board (PLCB) has some surprising data trends on alcohol purchases both statewide and in Montgomery County specifically. The notable sales purchase data was parsed by analysts at the Pittsburgh Post-Gazette.

A most notable trend was the volume of alcohol bought during the year.

Montgomery County tipplers contributed to 35 percent of the Commonwealth’s overall purchases of wine and spirits, despite being populated by less than 30 percent of the state’s residents.

The state’s Liquor Control Board data also revealed the spirits of choice among Pennsylvanians, on a county-by-county basis:

Nov. and Dec. were the most popular months in which to imbibe. And the highest year-over-year increases by choice of beverage were:

Overall, the state totaled $3.02 billion in sales, including liquor and sales tax, a new PLBC record.

Additional data from the Pa. Liquor Control Board on 2021–2022 consumption trends is at the Pittsburgh Post-Gazette.

How Pennsylvania Ranks Among States for Alcohol Consumption