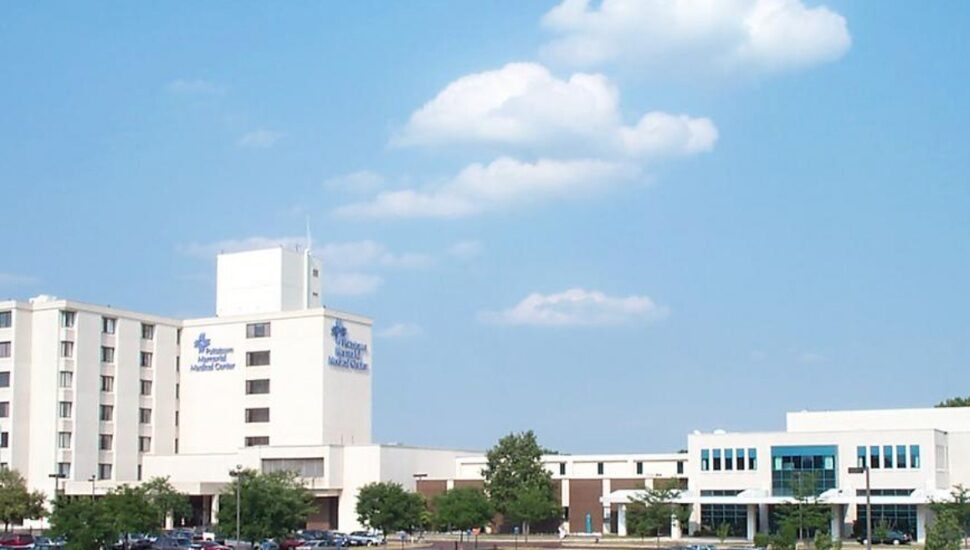 Berks County-based Tower Health is appealing a ruling that dismisses allegations against Community Health Systems (CHS) over the 2017 sale of a Montgomery County hospital, writes John George for the Philadelphia Business Journal.

CHS, a Fortune 500 healthcare firm in Franklin, Tenn., owned Pottstown Hospital (then branded as Pottstown Memorial Medical Center) before selling it in an “as is” deal in 2017.

Pottstown Hospital was one of five hospitals acquired by Tower Health in the Phila. area.

It then became the center of a lawsuit back in 2019 that sought $144 million in damages.

In that complaint, Tower Health alleged that CHS did not comply with federal regulations and that statements before the closing did not disclose certain contingent liabilities.

Now, Tower Health says that the court did not address one of its breach of contract claims.

The company says that the hospital, bought for $418 million, had inadequate passive fire protection in its building.

Judge Smith’s ruling resurrected that “as is” sales caveat and found that Tower Health did not demonstrate how CHS failed to comply with federal requirements.

Read more about the latest in the legal saga surrounding Pottstown Hospital in the Philadelphia Business Journal.