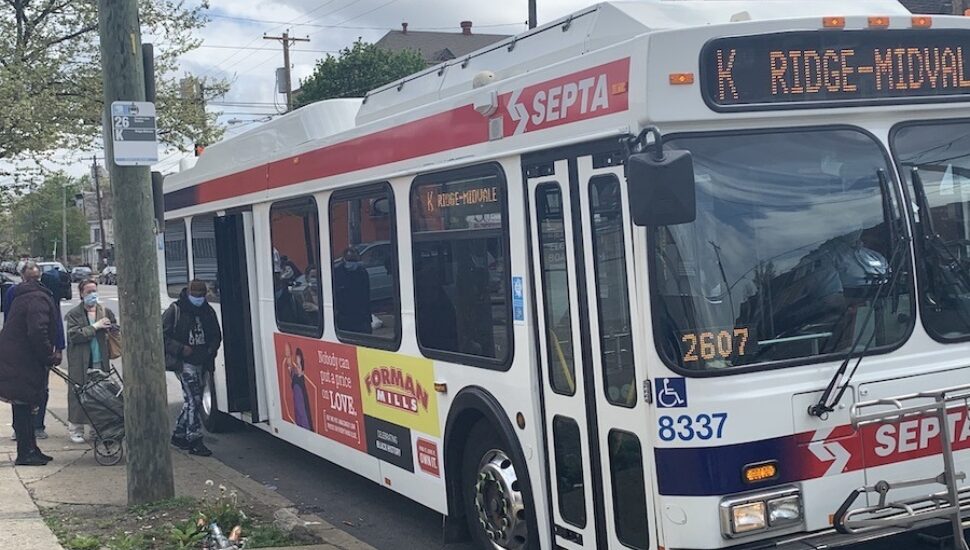 SEPTA recently released its proposed bus network for public comment, and while the new plan offers several improvements, it also comes with some drawbacks, writes Sandy Smith for Philadelphia Magazine.

SEPTA’s Bus Revolution website features interactive maps that allow visitors to use sliders to compare the bus service available now to what SEPTA is planning to implement. It also enables transit riders to click on individual lines to see if any changes have been made to it.

The good news about the new plan is that nobody in the city will have to wait more than half an hour for a bus to arrive throughout most of the day.

In addition, many lines will have a bus show up every ten minutes or less on weekdays between 6 AM. and 9 PM.

The proposal does, however, create some new holes in the service. Bus routes that ran through some neighborhoods, like East Oak Lane, have been axed.

The reason for these cuts is that SEPTA does not plan to spend more to run the proposed network than it does the current one.

The transit authority is also taking into account the shortage of drivers.