See Where Pennsylvania Gubernatorial Candidates Get Most Donations 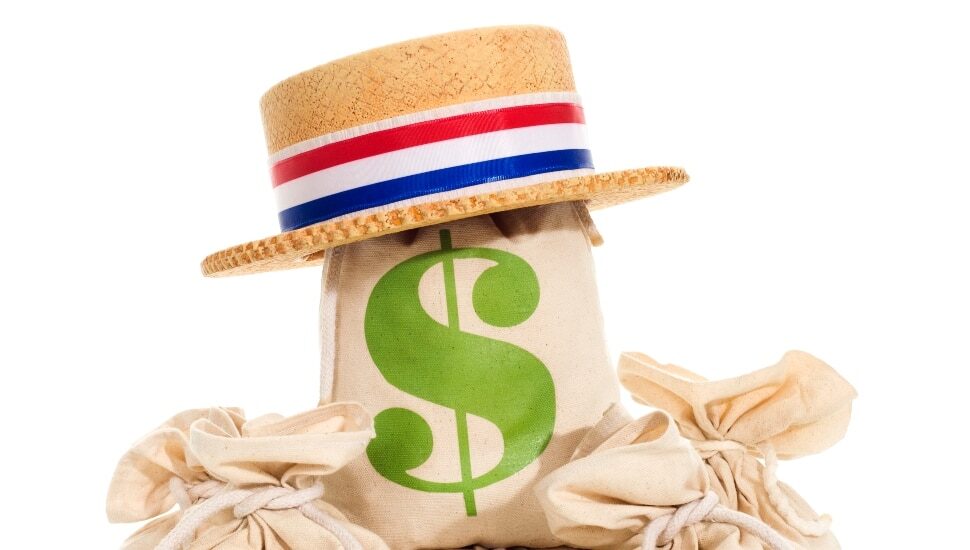 The 2022 governor’s race in Pennsylvania has the attention of out-of-state donors and political action committees that have poured tens of millions of dollars into the critical election, according to a recent Pittsburgh Post-Gazette story.

The majority of that money has been in support of Democratic nominee Josh Shapiro. The state’s attorney general managed to raise just under $51 million between January 2021 and mid-September of this year, with nearly of that half coming from out-of-state donors and political action committees.

Over that same period, Republican nominee Doug Mastriano managed just under $5 million; just over $3 million of it coming from Pa donors.

While these numbers show that the state senator received more of his campaign donations from within the commonwealth, Shapiro still has more than triple the number of donors from Pa. who donate eight times the amount of cash.

The maps published by the Pittsburgh Post-Gazette show that the highest number of Shapiro donors in the state are in and around Philadelphia, while most of Mastriano’s in-state donors come from around his home base in Chambersburg.

Read more about the Pa. gubernatorial race and the source of its financing in the Pittsburgh Post-Gazette.