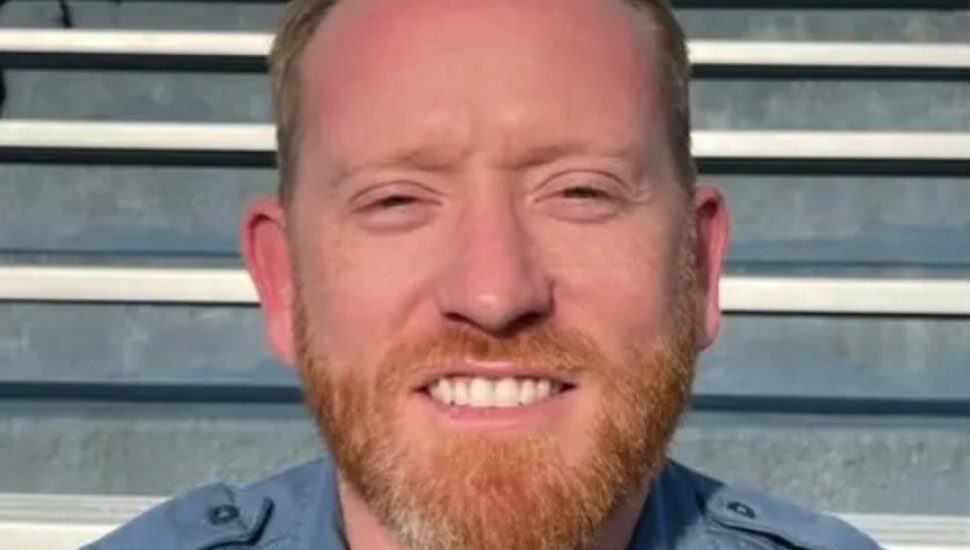 Narberth Ambulance EMS responder Rory O’Connell knows a thing or two about wearing uniforms. He’s been in one since his elementary-school days, according to a Communications Solutions Group–provided item in the Narberth-Bala Cynwyd Patch.

The habit of unison apparel followed him on his first career decision, joining the U.S. Marine Corps Reserve.

Concurrently with that service, he was a volunteer firefighter with a company in Havertown, where he earned his Emergency Medical Service (EMS) certification. The distinction enabled him to work as a Haverford Township first responder.

From there, he became a member of the tristate PennSTAR Flight Program, the nonprofit critical care air and ground medical transport service.

In 2016, he planted his feet firmly on the ground, serving as part of the EMS team with Narberth Ambulance, a role he continues to fill today.

“Everyone at Narberth Ambulance was incredibly understanding of the difficult transition between military life and regular life,” he recalled. “The staff at Narberth has been by far the best.”

More on former Marine Rory O’Connell is at the Narberth-Bala Cynwyd Patch.