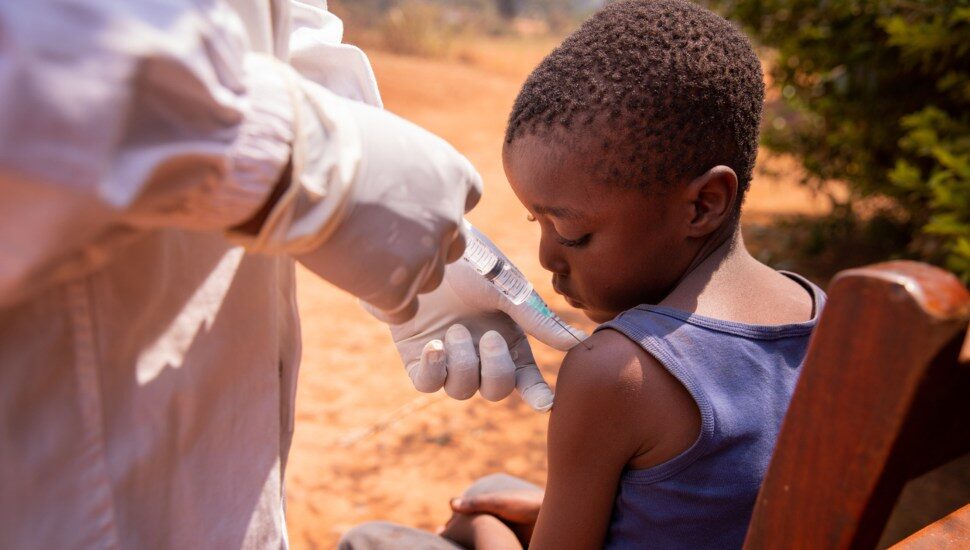 Image via iStock.
Inovia has halted development of two vaccines, one intended to tamp down outbreaks of a fatal viral illness in West Africa.

Plymouth Meeting pharmaceutical company Inovio has discontinued development of two vaccines, based on evidence of their ineffectiveness. As a result, its stock prices showed a less-than-healthy response, as reported by John George in the Philadelphia Business Journal.

The vaccines were being developed to address:

Inovio’s leaders said they agreed with its development collaborator — the Norwegian-headquartered Coalition for Epidemic Preparedness Innovations (CEPI) — to cease further work on both preventatives.

Initial analysis has shown both to be ineffective.

The studies were funded by CEPI, an international foundation based in Norway that raises money for and coordinates the development of new vaccines to prevent and contain infectious disease epidemics.

The markets responded swiftly to the news; Inovio stock was down nearly nine percent as trading closed Nov. 18.

Inovio CEO Jacqueline Shea said, “… [W]e have been pleased to collaborate with CEPI on its mission of accelerating the development of vaccines against epidemic and pandemic threats…

“…Inovio welcomes the opportunity to collaborate with CEPI in the future.”

The Philadelphia Business Journal has more on the pharmaceutical effort to address Lassa Fever and MERS. 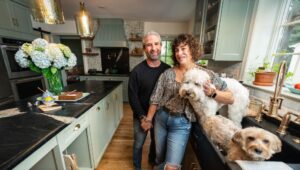