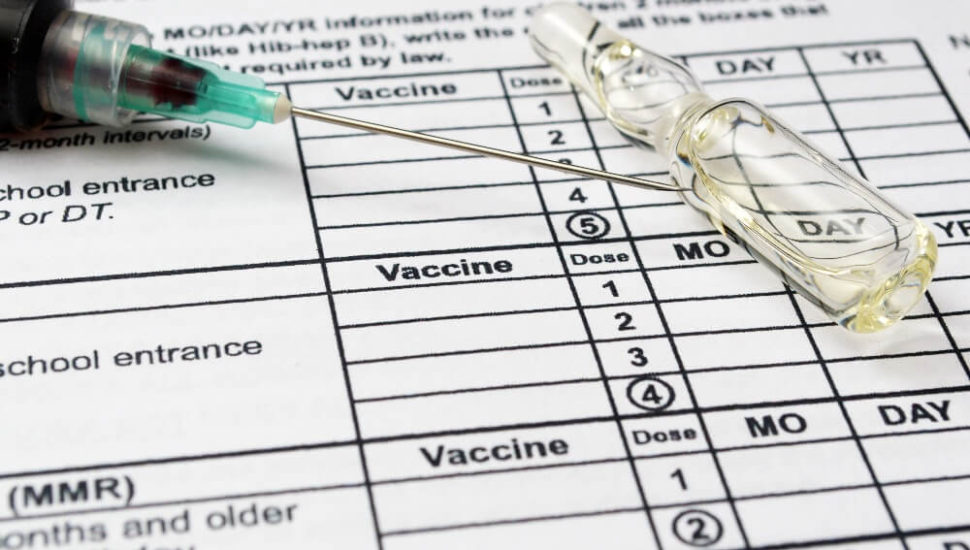 Inovio Pharmaceutical’s coronavirus vaccine is one of the three leading candidates among 70 vaccines that are currently in the works, according to the WHO.

Plymouth Meeting-based Inovio Pharmaceuticals is leading the way in the development of a COVID-19 vaccine, writes Queen Muse for the Philadelphia Magazine.

At the end of last month, CEPI expanded on that grant and has now awarded Inovio a total of $17.2 million to boost large-scale manufacturing of its vaccine.

Inovio has also received funding from other organizations, including the Bill & Melinda Gates Foundation.

Within days of the release of the coronavirus genetic sequence by the Chinese government, scientists at Inovio had designed a DNA vaccine called INO-4800. In January, the company launched pre-clinical testing of its vaccine.

In April, out of 70 vaccines in the works according to the World Health Organization, only three were already in human testing, with Inovio’s vaccine being one of them.

By fall, the company expects to have published clinical trial results and by the end of 2020 to have one million doses of its vaccine ready.

Read more about Inovio Pharmaceuticals at the Philadelphia Magazine by clicking here.

Bloomberg: Out of 70 Coronavirus Vaccines in Works, Inovio’s Among Three Leading Candidates