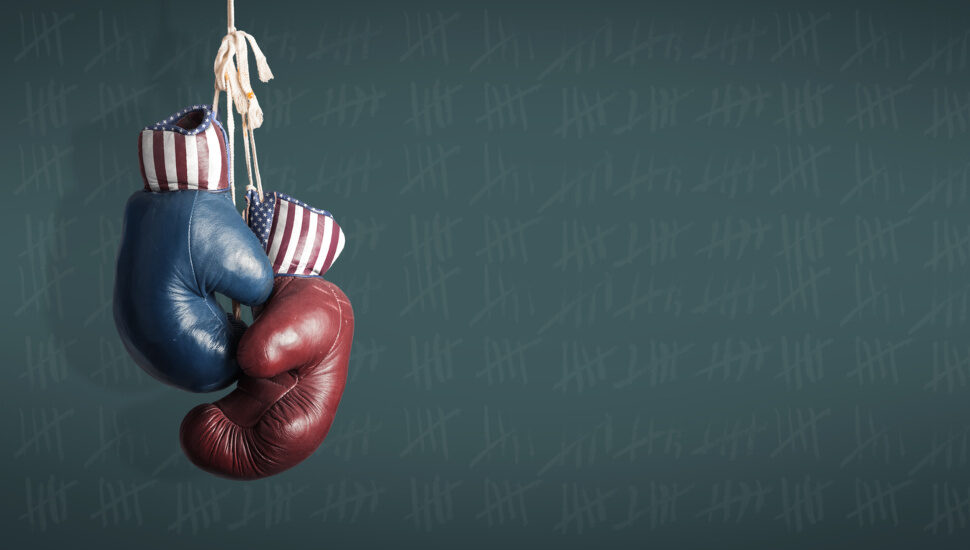 The recent win for Democrat Melissa Cerrato flipped a seat in the Commonwealth’s red-to-blue political spectrum. The majority-party shift resulted from voters in the state’s 151st Legislative District, comprising Upper Dublin, Montgomeryville, Horsham, and Ambler. Jon Kamp and Scott Calvert brought nationwide coverage of the change to readers of The Wall Street Journal.

2022 election results now give state Democrats the 102 needed seats for the majority of its 203 members. It’s the first time in 12 years the chamber in Harrisburg will be absent numbers that favor Republicans.

News of the numerical ascendancy of the left in the state was tempered, however, as Republicans gained control of the state Senate.

Democrat, however, did gain a tactical advantage that allows them to block Republicans from enacting their agenda by amending the Pa. constitution.

When it led both the house and the senate, the right tried to do just that with the abortion issue Its members argued that the state constitution guarantees no rights to the procedure nor to its funding.

For that proposal to advance again, it would now need to pass in both chambers, an outcome the 2022 turnover makes unlikely.

More on how Montgomery County voters who chose Melissa Cerrato shifted the state’s political center of gravity is at The Wall Street Journal.

Here Are the Unofficial 2022 Election Results in Montgomery County