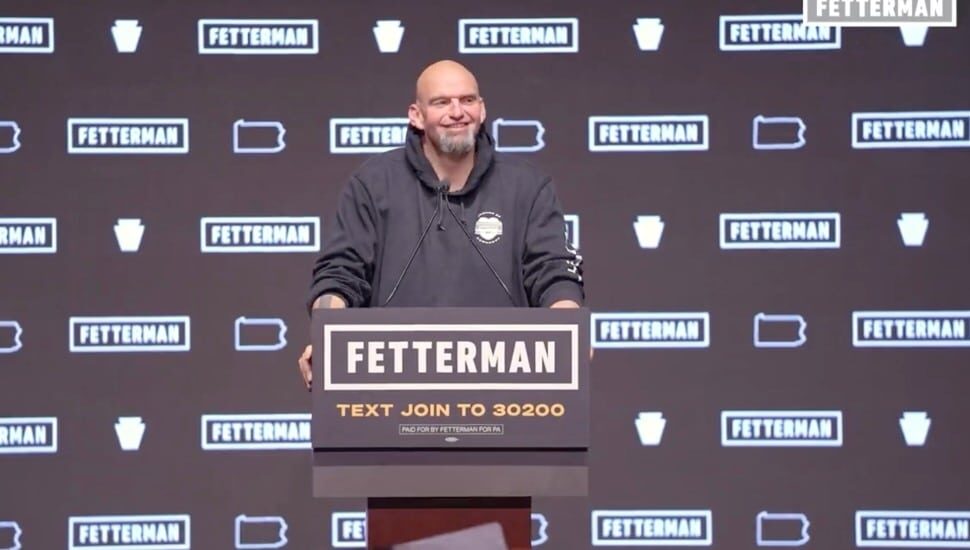 John Fetterman has recorded a higher vote share in the Senate race than that of Joe Biden in the 2020 presidential election in Montgomery, Delaware, and Bucks counties, while seeing a slight drop in Chester County, write Aseem Shukla, Julia Terruso, and Jonathan Tamari for The Philadelphia Inquirer.

In Chester County, Fetterman received a 58.1 percent share compared with the 58.7 percent Biden recorded. That is a shift of 0.55 percent.

Both Fetterman and Oz had their largest campaign rallies in the collar counties. Fetterman packed a Montgomery County Community College in September for a “Women for Fetterman” event, while Oz spoke to around 3,000 supporters in Bucks County that same month.

Read more about how Pennsylvania voted in The Philadelphia Inquirer.

Montgomery County Post-Election Effort Can Unite Oz Voters, Fetterman Voters, and Everyone in Between