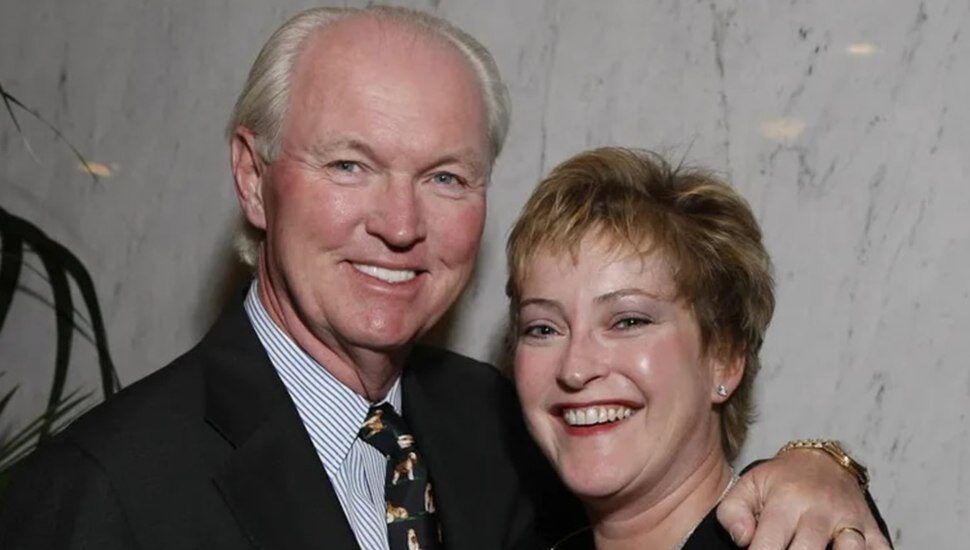 Image via The Philadelphia Inquirer.
Beth Ann White and her husband, John.

Beth Ann White — president and managing member of the Wissahickon Stone Quarry in Glenside, co-owner and general manager of the 1859 Wellness Spa and Salon in Manayunk, and a dedicated animal rights activist — has died at 56, writes Gary Miles for The Philadelphia Inquirer.

White was also a former realtor and vice president at Wachovia.

“She always had a lot of energy,” said her husband, John. “She never stopped giving and devoted her time to many people. She never got enough of giving.”

The family-owned Wissahickon Stone Quarry closed in the early 2000s during the economic crisis. White then assumed control of the firm in 2008. She restructured both its business model and development strategy, reopened the firm, and helped regain its financial footing.

She was an outspoken defender, benefactor, and rescuer of animals. She was also a longtime board member of the Pennsylvania Society for the Prevention of Cruelty to Animals, where she served as acting CEO in 2009. She often chaired local SPCA benefit galas with her husband.

Read more about Beth Ann White in The Philadelphia Inquirer.