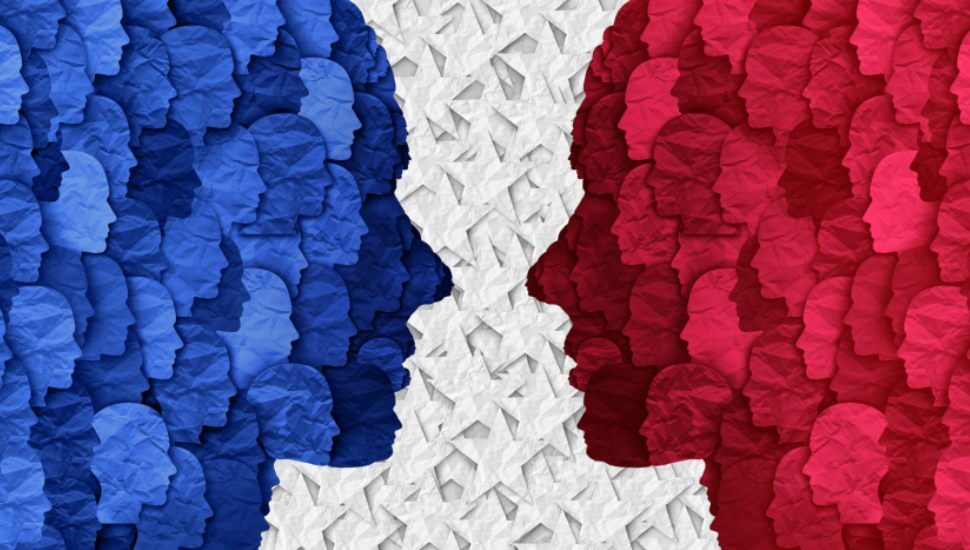 The Montgomery County 2023 budget has no bipartisan agreement from the Montgomery County Commissioners. especially in light of a proposed real estate tax increase.
Divided American political groups and United States culture war between conservative society and liberal ideas as an election debate or US voter divisions.

Arkoosh and Lawrence positioned it as necessary, given the after-effects of the COVID-19 pandemic, “global events,” high inflation, and Hurricane Ida, all of which represented economic hits to the county.

Arkoosh particularly explained the 2021 flood damage expenses. She cited that recovery work from Ida was “paid for by county funds.” She continued: “We hope to secure FEMA reimbursement for most of that work, but that has yet to be confirmed.”

Gale characterized Arkoosh’s explanation as “blame” on external forces. He sees the proposed tax lift as “out-of-control spending … that’s reflected in the budget deficit, and … the long history of property tax increases in Montgomery County.”

Lawrence tried to contextualize the motion, saying, “There is still a level of service we must provide, and we will continue to provide those services as efficiently as possible while meeting our growing county needs.”

Arkoosh defended it as being “on time and on budget” and reminded Gale of its role as an economic driver in one of the county’s economically struggling downtowns.

The budgetary process is next heading to two Dec. 1 public hearings.

More complete information on Montgomery County’s disputed 2023 budget is at The Reporter Online.