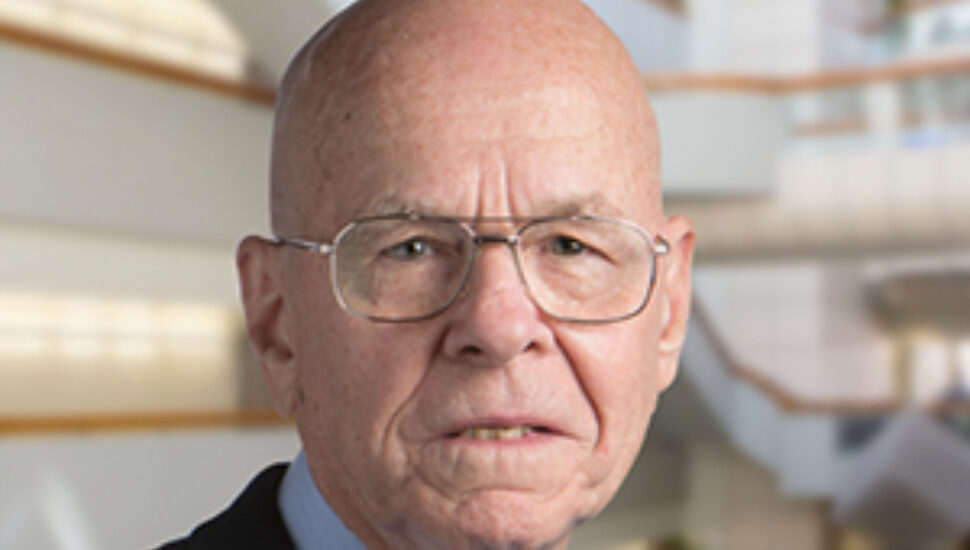 He joined an elite group of scientists who have won two Nobel Prizes, including Marie Curie, and an even smaller group of those who won the Royal Swedish Academy of Sciences recognition in the same field.

Sharpless, a longtime faculty member at biomedical science organization Scripps Research in San Diego, is being recognized for pioneering the “click chemistry” concept.

It combines chemical building blocks in such an efficient way that many compare it with assembling LEGO pieces.

The 81-year-old scientist developed one such method that is currently widely used to create new drugs and map DNA: copper catalyzed azide-alkyne cycloaddition.

Sharpless won his first Nobel in chemistry in 2001 for conceiving another chemical reaction that is used in making pharmaceuticals.

He devises new ways of combining chemical substances by “thinking like a molecule,” he said. “I get excited when I see something that doesn’t fit.”

Sharpless shares his prize with two more scientists: Carolyn R. Bertozzi of Stanford University and Morten Meldal of the University of Copenhagen.

Read more about K. Barry Sharpless in The Philadelphia Inquirer.

Berwyn Scientist, a Pioneer in His Field, in Line for Nobel Prize