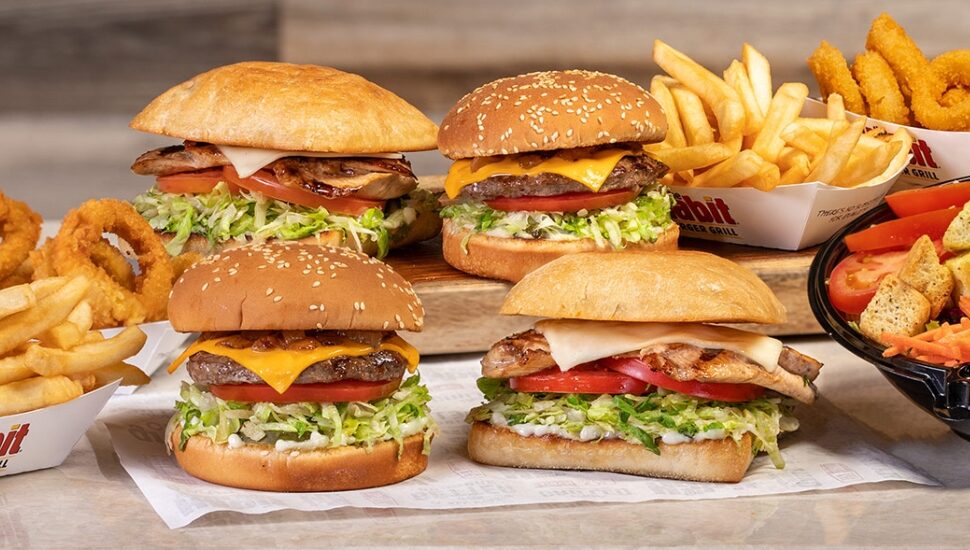 Image via Habit Burger.
Habit Burger's success in King of Prussia is causing chain to hone in on Philly area for expansion.

Southern California’s popular suburban “charburger” brand, Habit Burger, is about to seep into Philadelphia region like a slice of cheese melting across a freshly grilled patty. Currently, its King of Prussia Town Center counter-service site is the establishment’s only presence in Pa. But it’s seeking to order-up more, writes Emma Dooling for the Philadelphia Business Journal.

“Our existing restaurant in King of Prussia is a testament to how well we’ve been able to fill the demand for quality burgers and quick-service offerings just outside of Philadelphia, and we’re certain that we can have the same [effect] in other surrounding suburbs and within city limits alike,” Chief Global Partnerships Officer John Phillips commented in an email.

Phillips said that the chain’s leadership doesn’t have specific locations in mind, but owing to the success of King of Prussia’s outpost, franchise representatives say they want to dig into the local market heartily.

The brand has four real-estate formats, allowing for flexibility in space. The franchise fee would be $35,000 per unit and requires a $10,000 development fee.

There are more than 300 Habit Burger branches nationwide, with over a dozen locations in China and Cambodia.

Its reputation and loyal customer base enabled the chain to weather the COVID-19 downturn with only a slight drop in sales.