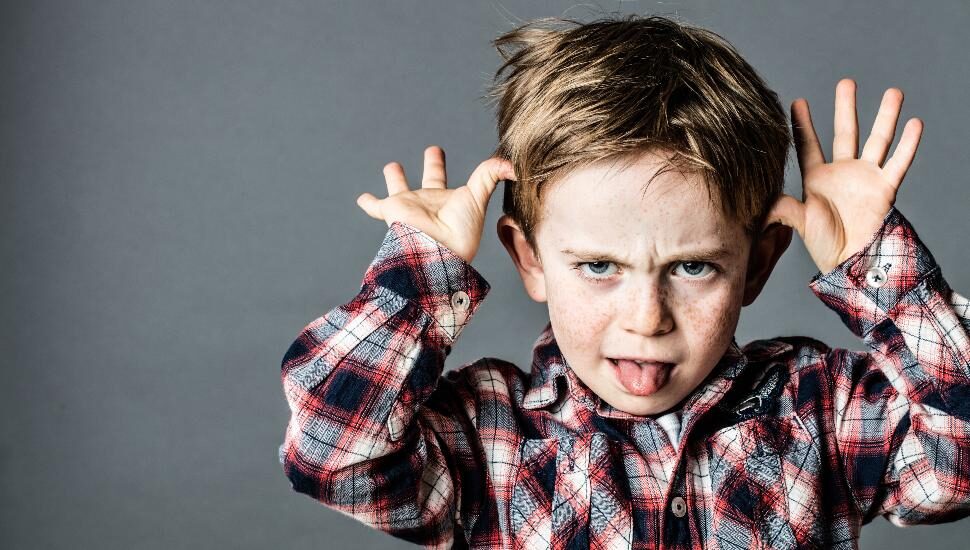 Image via iStock.
Philadelphians' self-rating reveals them to believe residents are unabashedly rude.

The results of the new survey to determine the rudest city in the country are out. Once again, Philadelphia has (some might say justly) found itself at the top. Matt Zajechowski butt in line ahead of other journalists to cover this story for Preply.

Philadelphia was, in fact, again the victim of its own residents thinking the worst of it. The survey asked people to self-rate the rudeness of the average resident of their home city from one to ten. Philadelphia scored highest, with an average ill-mannered score of 6.43, a rating given by its own residents.

Americans typically stereotype the City of Brotherly Love as rude. But many locals believe their behavior comes from an attitude of general disinterest — or out and out disdain — for people other than themselves. Further, it’s no secret that Philadelphians are honest to a fault, and apparently, that tendency can grate on both strangers and neighbors alike.

Among the most common boorish behaviors that city citizens were cited for included talking on a phone set for speaker.

Philadelphians also believe that locals (people born and raised in the city) are more obnoxious than transplants who moved to the city later in life.

Read more about the U.S.’s rudest cities at Preply.

5 Ways to Stop a Workplace Bully