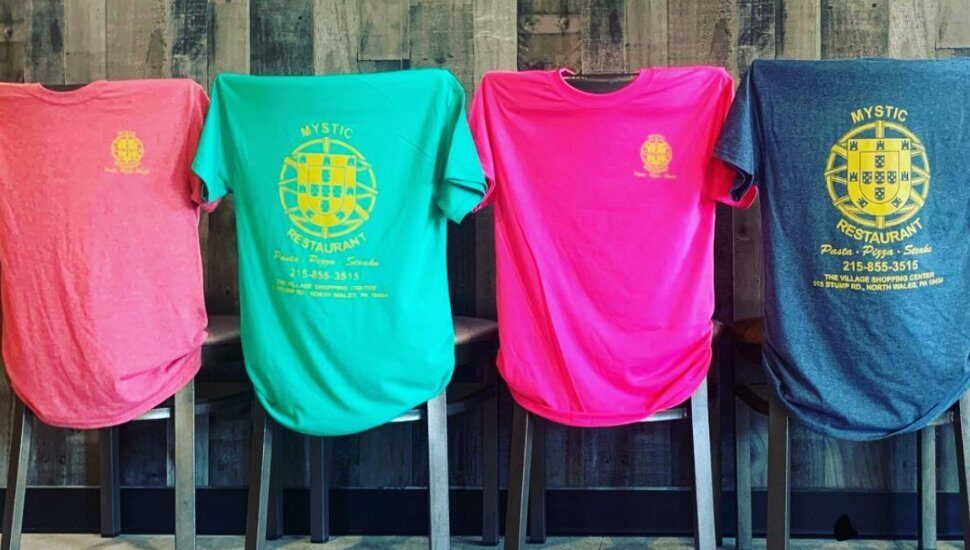 Brothers Denis and James Marques have stepped up their roles at Mystic Restaurant, a North Wales popular spot for pizza. Their expansion into the food-service industry comes as their father — the business’ founder — scales back his duties in preparation of retirement. Riley Roach covered this familial peaceful transition of power in The Knight Crier.

The well-known restaurant has been around since 1991, and the North Wales site is its only location

Mystic was once run by multiple families, but over time, ownership whittled down to just the Marques clan.

“Originally, my father started out with two other partners,” explained James. “My father was a silent partner, and as the business grew, the other two partners moved on. …My dad stayed.”

“We do fundraisers all the time,” James said. “We do is a lot of donations to schools. We also donate a lot of food and money to … charities like Manna on Main Street.”

In a development faintly reminiscent of their own upbringing, the Marques brothers have children of their own, and if they, too, should decide to go into the family business, the current owners would find that just fine.

Additional slices of detail on the story of Mystic Restaurant are at The Knight Crier.