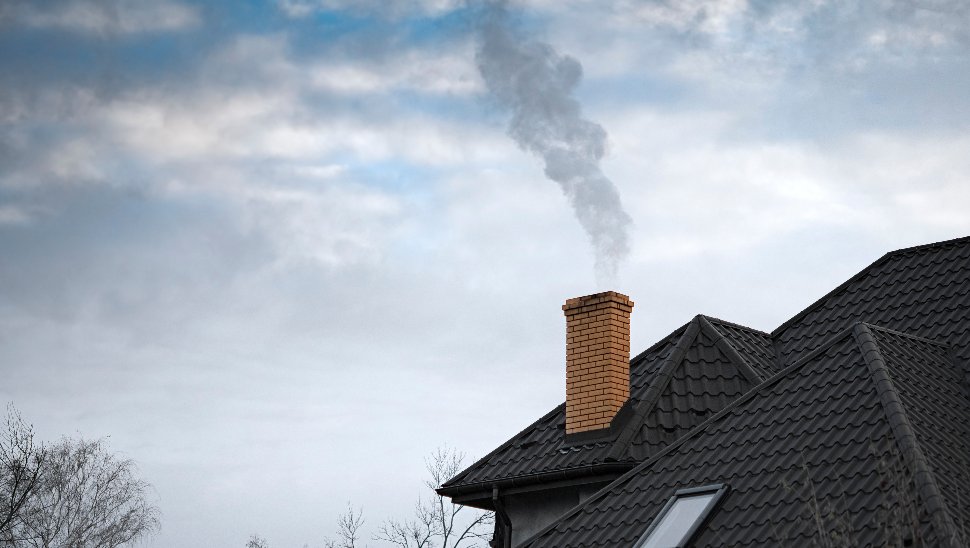 In 2011, as an undergrad, Conshohocken resident Joe Ochal worked in his uncle’s fireplace showroom to make some extra cash.

But the job turned into a hobby and a way to help fund his schooling, as he eventually pursued a master’s degree in microbiology at Thomas Jefferson University.

While his days were filled with classes and studying, he worked early mornings and late nights on his “side hustle,” cleaning chimneys and maintaining fireplaces.

Turns out, Ochal had a knack for navigating chimneys and realized he had a new career path outside a laboratory.

He completed his microbiology degree and also obtained hearth and chimney industry certifications from the Chimney Safety Institute of America, Plainfield Ind.

In 2014, he formalized his Montgomery County business, the Chimney Scientists.

This was the perfect mix of career passions, as Ochal’s science background blended seamlessly with his knowledge of fireplaces and chimneys: getting a clean and well-run chimney is surprisingly scientific.

“One of the first things we do when we first go out to a customer’s home is ask about their lifestyle,” Ochal says.

“We want to know if this is a wood-burning or gas fireplace. Are they looking to sit by the fire to enjoy the crackling of wood and the wood-smoke scent? Or are they looking to push a button and have the flames instantly spring to life?” he posed.

The release of these particles is a health threat in more ways than one: They can cause respiratory problems. And the creosote coatings they leave behind in fireboxes and chimneys are a fire hazard.

Ochal and his crew can identify their presence on sight.

But there’s more to Ochal than soot and ash: in 2017, he began a research project that took him to West Africa. There, he partnered with University Nigeria professors to launch a medical diagnostics facility to support the region’s healthcare efforts.