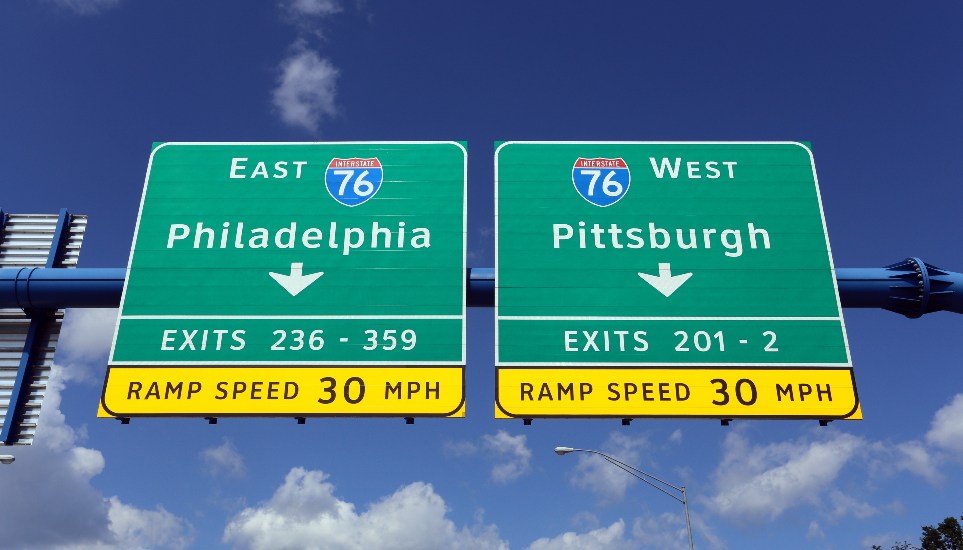 The Pennsylvania Department of the Auditor General has found that Pennsylvania Turnpike Commission is $13.2 billion in arrears, which is more than the $11.7 billion owed by the entire state. Justin Udo navigated the turnpike debt story to listeners of KYW Newsradio.

Auditor General Timothy DeFoor conducted an audit of the Pennsylvania Turnpike between 2018 and 2022 to see if the tolls the commission is collecting were enough to fulfill its payment obligations as well as its plan improvement projects.

DeFoor said that the turnpike “has more debt than the entire state government of Pennsylvania” and that the “situation was decades in the making.”

The reasons for this huge debt range “from tolls only being raised five times in 64 years to legislation that forced the turnpike to borrow money,” he added.

The audit had three major findings:

“We recommend the turnpike explore ways to reduce operating costs, including collaborating with other state agencies, and the turnpike needs to continue to analyze managing its debt,” said DeFoor.

Read more about the Pa. Turnpike debt at KYW Newsradio.

At $21M, Toll Violations at Turnpike Interchanges in Montgomery, Bucks Counties Account for More Than Half of Tolls Owed