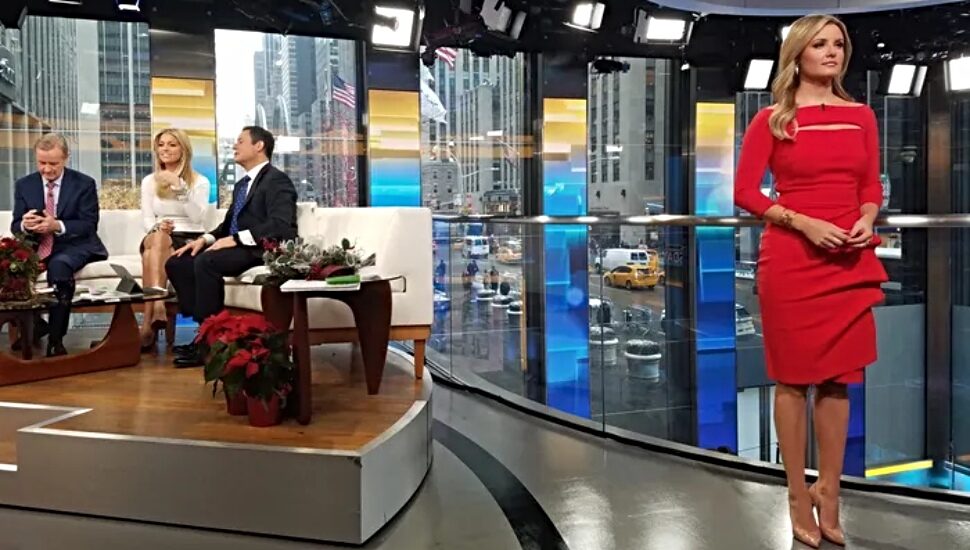 After leaving Fox News in October, Glenside native Jillian Mele has joined 6ABC as a reporter and anchor on Action News, writes Rob Tornoe for The Philadelphia Inquirer.

Mele joined the local station at the time of transition, as longtime Action News anchor Jim Gardner is preparing to deliver his final 11 p.m. newscast tonight. He will continue on the 6 p.m. newscast for the remainder of the year when he will retire.

When leaving Fox News, Mele told viewers that it was the most difficult decision she had to make in her life.

“Ultimately, I had to do what was right for me,” Mele said. “I’m going to take a little time, focus on my personal life, which I haven’t done my whole adult life, and sleep past 1 a.m. for the first time in 15 years.”

For Mele, working on Philadelphia television is nothing new. She already spent ten years on air here, three as a host on the network formerly known as Comcast SportsNet Philadelphia and seven years at NBC10 as a news reporter, sports anchor, and traffic reporter.

Join the Age-Friendly Community Initiative for the Royersford and Collegeville Region on Jan. 12