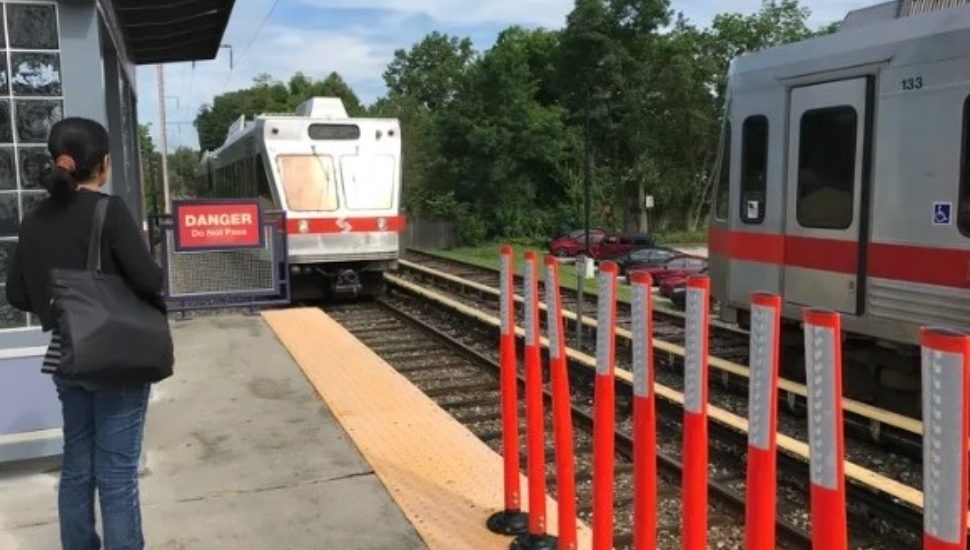 The operators of SEPTA’s suburban buses, trolleys, and the Norristown High-Speed Line are keeping an option open for a driver’s strike later this week, writes Thomas Fitzgerald for The Philadelphia Inquirer.

The United Transportation Union Local 1594 contracts are set to expire at 12:01 a.m. Friday. A driver’s strike authorization could be voted on Monday if there’s no agreement or contract extension, said Bruce Cheatham, president of the UTU.

They also drive buses in Montgomery County and around parts of Delaware County and Chester County.

Cheatham said long hours due to operator shortages are a major concern.

Many work seven days in a row, since they can be drafted to fill overtime shifts if there are no volunteers, he said.

“A lot of people don’t know that,” Cheatham said. “To me and to our members, it’s unsafe.”

“Negotiations are ongoing, and we’re optimistic an agreement can be reached without a strike,” SEPTA spokesman Andrew Busch said.

Read more at The Philadelphia Inquirer about a possible SEPTA strike in the suburbs.