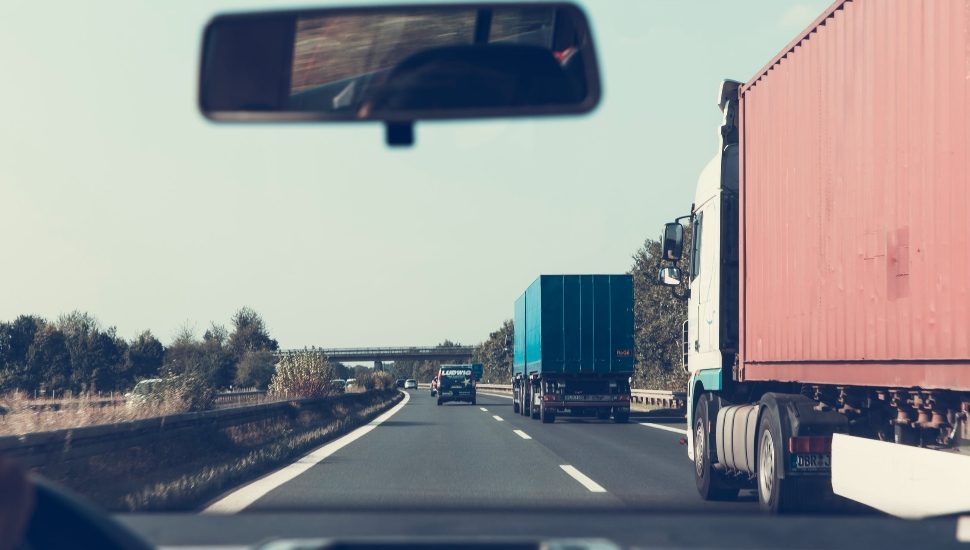 A new ranking by Uplift Legal Funding placed Pennsylvania among the top ten states with the worst roads in the nation, according to a staff report from Stacker.

To compile the list of states where roads are in the worst condition, Uplift Legal Funding used data from the White House Infrastructure Fact Sheet and 2019 data from the Bureau of Transportation Statistics.

Pennsylvania ranked tenth, with just 73 percent (20,422.7 miles) of its roads in an acceptable condition. The total road mileage in the Keystone State is 27,963 miles.

Poor road conditions have been proven to affect safety and increase both traffic and vehicle costs.

Pennsylvania became one of the 13 founding states in 1681, so a lot of the infrastructure is aging and in dire need of repair.

The state’s age and lack of consistent funding for the maintenance of its infrastructure has caused waterways to deteriorate so much that dams have become obstructed.

According to the Biden Administration, the state has 3,353 bridges and over 7,540 miles of highways currently in poor condition. To help alleviate the situation, President Biden has called for almost $13 billion to help improve Pennsylvania’s roads and bridges.

Pennsylvania Turnpike Tops List As Most Expensive Toll Road in the Whole World!