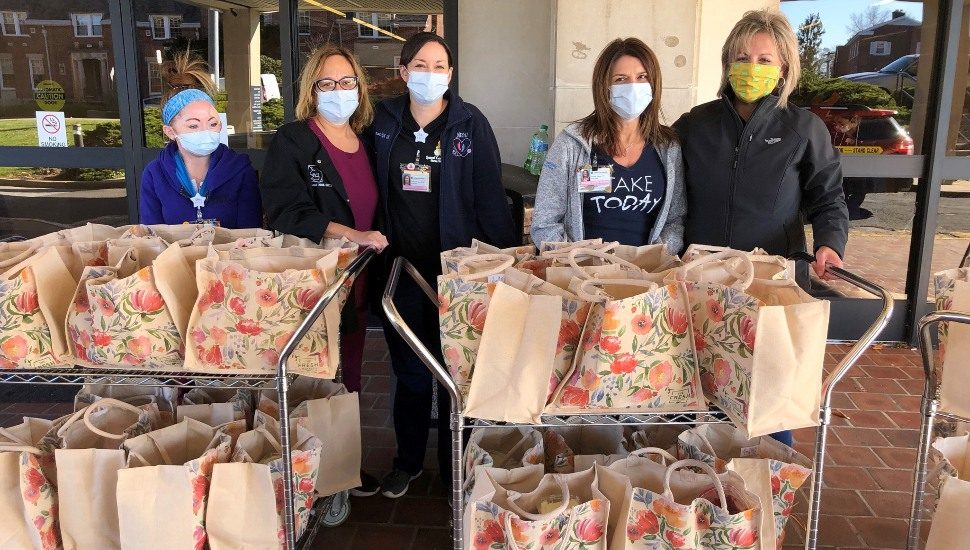 Jefferson Health, which operates Abington Jefferson Health and Abington-Lansdale Hospital, is one of the many health systems that are combating nurse shortage by increasing pay for both new recruits and existing staff, writes Melanie Evans for The Wall Street Journal.

Jefferson raised the pay for its close to 10,000 nurses by ten percent in May, after it learned that its rivals had increased their compensation.

Some new recruits who have just finished nursing schools have asked “Are you sure that’s not a typo?” when seeing Jefferson’s salary offers, said recruiter Tierra Seay.

However, others have decided to pass on the offers as being too low, she added.

Nurse Stephanie Fernandez is among the nurses who entered the job market this spring. She used LinkedIn to notify prospective employers and was quickly contacted by eager recruiters, including from temporary agencies.

“Everybody and anybody wants you,” said Fernandez.

She decided to join Jefferson, where she currently cares for transplant patients. She said she had opted for Jefferson due to its Philadelphia location and the salary, which beat out other potential employers.

Read more about Jefferson Health and the nurse shortage in The Wall Street Journal.

Career Corner: Free Grants You Should Be Looking into for Help Paying Off Your Student Loans